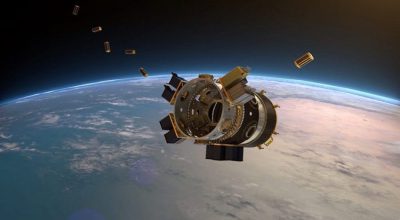 BlackSky is a leading provider of real-time geospatial intelligence and monitors activities and facilities worldwide by harnessing the world’s emerging sensor networks and leveraging its own satellite constellation. The company plans a 60-satellite constellation, which would offer 1m resolution and rapid satellite revisit rates.

The satellite constellation is currently being built by SmallSat manufacturer LeoStella, LLC, a joint venture between Spaceflight Industries and Thales Alenia Space. The BlackSky Pathfinder-1 micro-satellite was an Earth imaging satellite that was built by LeoStella as a demonstration satellite for BlackSky Global. Pathfinder-1 was equipped with payloads from Harris Corp. designed to image an area of approx. 4.4 by 6.6km (2.7 by 4.1mile). The satellite was launched on 26 September 2016 on a PSLV launch vehicle operated by ISRO from India.

The spacecraft of the constellation will be launched into orbits of about 450 km to achieve high-resolution imagery of 1m GSD (Ground Sample Distance). The microsatellites have a mass of about 44kgs and they will be equipped with a propulsion system to stay in orbit for about 3 years.

The first launch of BlackSky’s Gen-2 satellites started in 2018 by launching Global-1 and Global-2 with the SSO-A mission on a Falcon 9 rocket operated by SpaceX, using the SHERPA satellite dispenser. 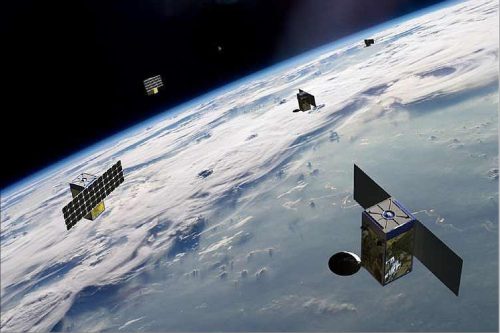 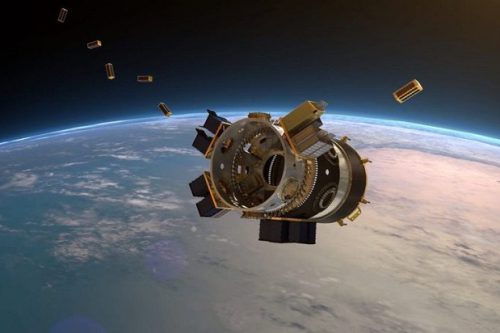 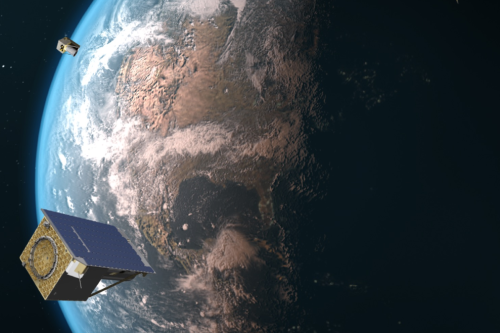 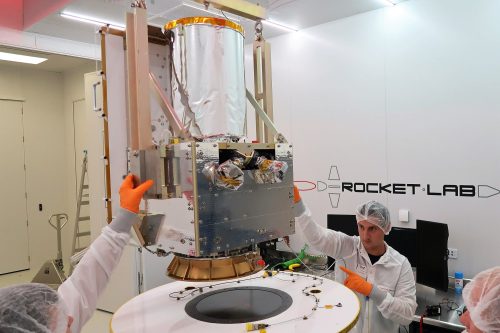 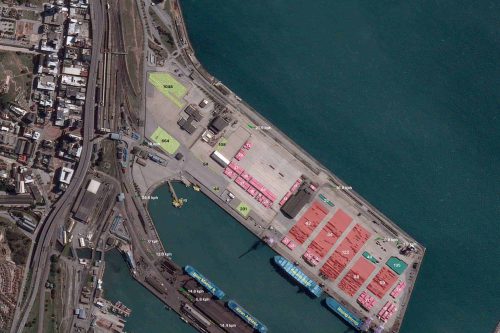 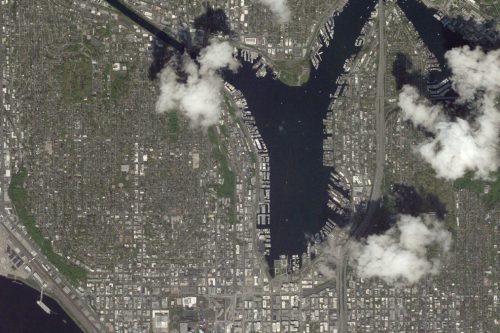 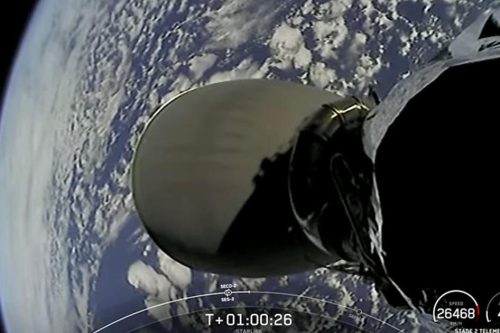 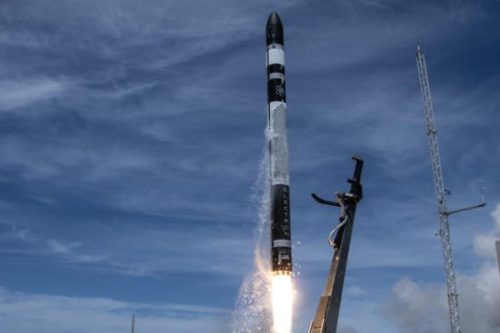