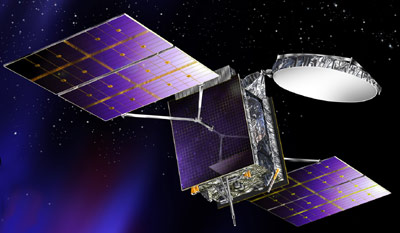 BSAT-3a will comprise 12 130W Ku-band channels (8 operating at one time) and will be located at 110° East longitude. With a design life of over 13 years, BSAT-3a is based on the award-winning A2100A platform manufactured by Lockheed Martin Commercial Space Systems (LMCSS), Newtown, Pa, USA. BSAT-3a marks the 12th Lockheed Martin satellite ordered in the 1- to 4-kW small-class satellite range.

In April 2008 a second spacecraft called BSat-3b was ordered with Lockheed Martin for a launch planned in 2010. 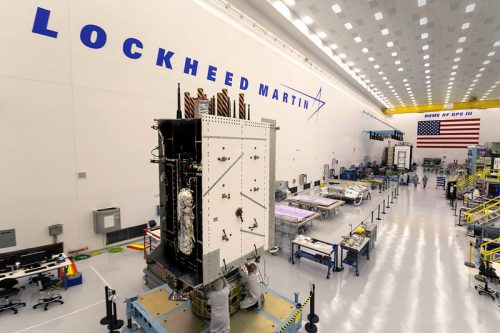 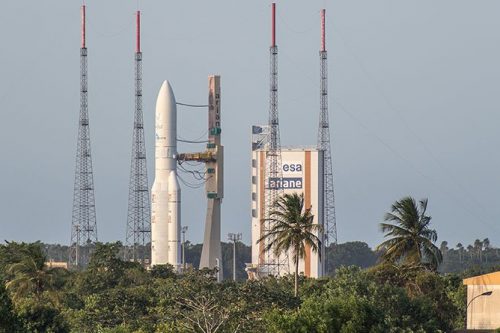 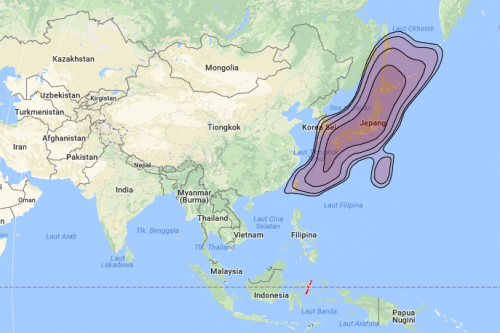