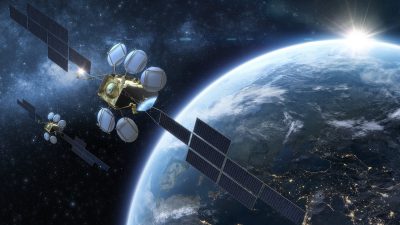 The Eutelsat 13G (HOTBIRD 13G) at 13° East was launched on November 3rd 2022 by SpaceX on a Falcon 9 rocket launcher from the Space Launch Complex 40 (SLC-40) of the Cape Canaveral Space Force Station (CCSFS) USA. The satellite was intended to be launched on the Ariane 6 launcher operated by Arianespace, but delays for that rocket caused Eutelsat to turn to SpaceX. 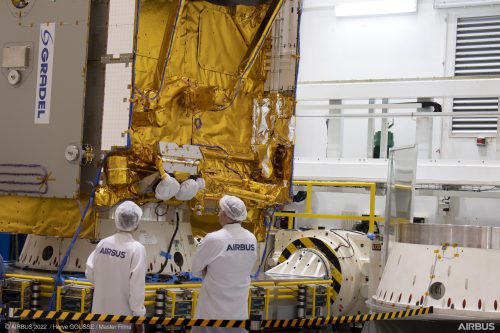 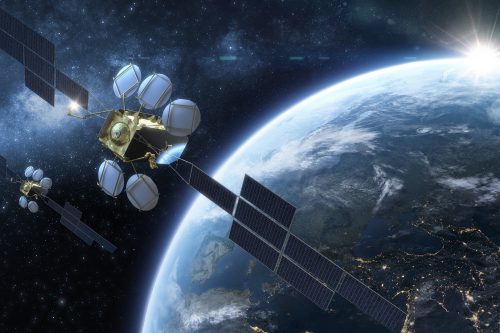