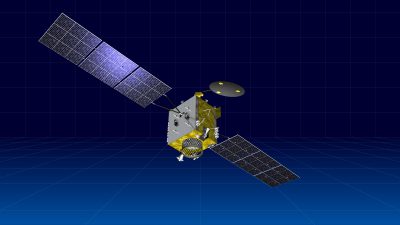 The Express-AT2 satellite is based on ISS-Reshetnev’s Express-1000HTB platform. The satellite was designed for a 15+ years lifespan and had a launch mass of approximately 1,800kgs and power available to the payload of 5.6 kW. The satellite is fitted with 16 active Ku-band transponders.

Express-AT2 was launched on March 16th, 2014 in a dual launch with Express-AT1 also built by ISS-Reshetnev Company, on a Proton M launcher operated by launch operator ILS. Express-AT2 is currently stationed at 140° East.

Satellite operator Eutelsat has contracted a 15-year lease for transponders across Express AT2 which will principally serve the Tricolor TV and NTV Plus TV platforms.

Express AT2 is a high power Ku-band satellite designed to support expansion of digital services in the Russian Federation. Located at 140° East, Express AT2 delivers satellite broadcasting services to homes in Far East Russia. The satellite complements coverage of the European part of Russia provided by the Eutelsat 36B and 36C satellites located at 36° East. 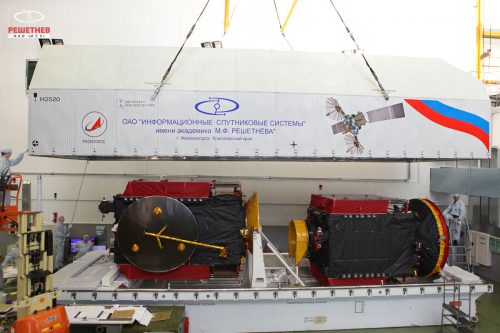 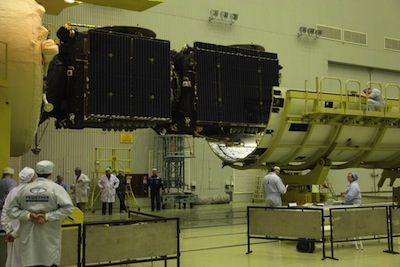 Express AT1 & AT2 encapsulated 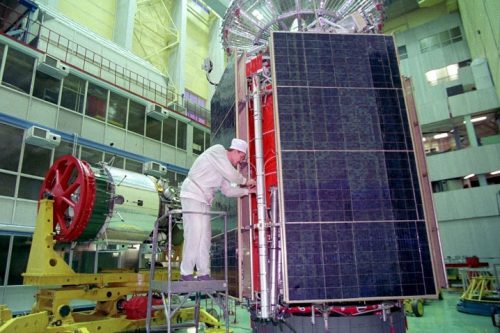 Express AT1 & AT2 under test 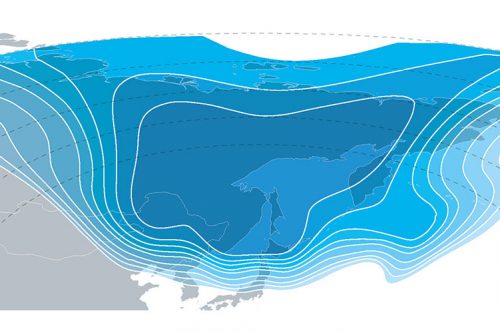 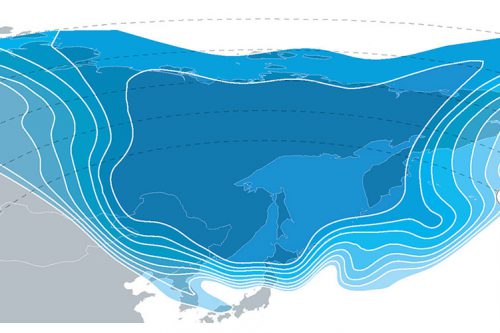