In February 2007, after the acquisition of PanAmSat, satellite operator Intelsat officially named the satellite Galaxy-12.

In April 2010, Intelsat’s five-year-old Galaxy-15 satellite stopped responding to commands, prompting the company to begin moving an on-orbit spare. After a monthlong journey, the batteries were finally drained in December 2010 leading to a reset of the systems. After that, control was regained over the satellite. All media traffic on Galaxy-15 was transitioned to Intelsat’s Galaxy-12 satellite, which is the designated in-orbit spare for the North American region. Galaxy-12 was relocated to the 133° WL orbital location.

Galaxy-12 satellite was launched in a dual launch with INSAT-3A for satellite operator ISRO from India on April 3rd, 2003 on an Ariane 5G rocket booster, operated by launch operator Arianespace from the Kourou Space Port in French Guyana. 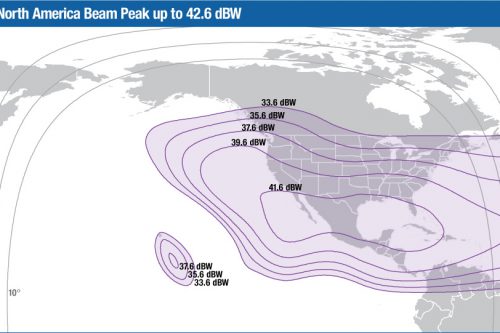 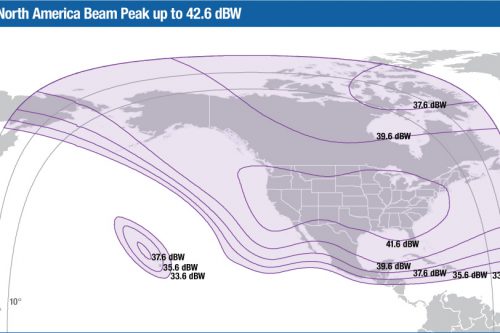