GSAT-24 is a four-tonne class communication Ku-band satellite that will be operated by NewSpace India, Limited (NSIL). The satellite, built by ISRO from India, will provide television, telecommunications and broadcasting services in India. The complete capacity has been leased by Tata Play, an Indian DTH company.

GSAT-24 was launched on June 22nd 2022, in a dual launch with MEASAT-3D for satellite operator Measat from Malaysia, on the Ariane V rocket operated by launch operator Arianespace. The launch lasted just under 40 minutes. MEASAT-3D was deployed in almost 30 minutes into the mission, and ISRO’s GSAT-24 was deployed at 40 minutes. This was one of the final flights of the Ariane V rocket before it will be retired for the Ariane 6. The vehicle has been in service since 2003. 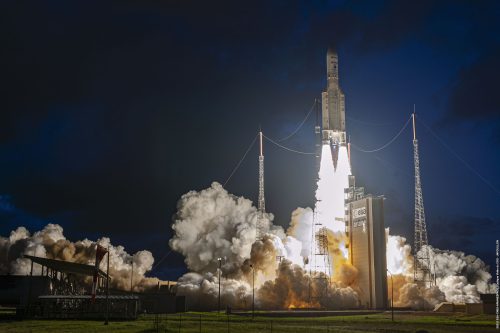 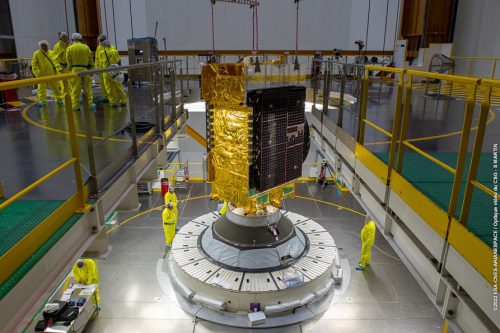 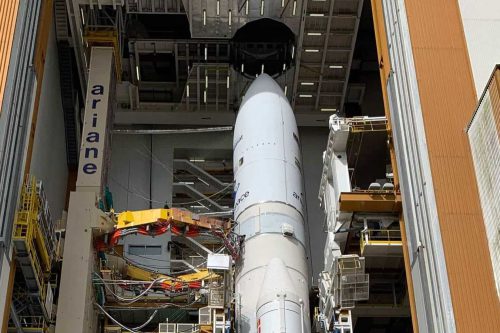 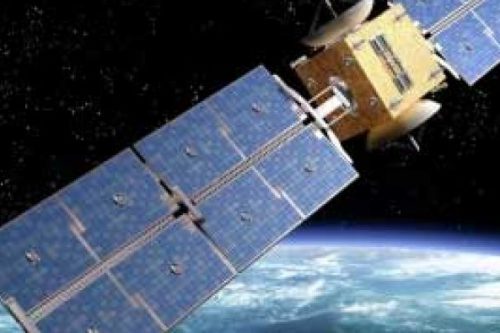