Hispasat Amazonas-5, located at 61°W, was built by Space Systems/Loral (SS/L). With this new satellite, Hispasat will be able to meet growing satellite capacity demand, mainly for satellite television platforms in Latin America and Brazil. Moreover, it has Ka- band capacity to deal with new Internet connectivity services.

Amazonas-5 has an expected useful life of 15 years and was built on SSL’s 1300 satellite platform. It has 11.5 kilowatts of power and a multi-mission useful load distributed into: 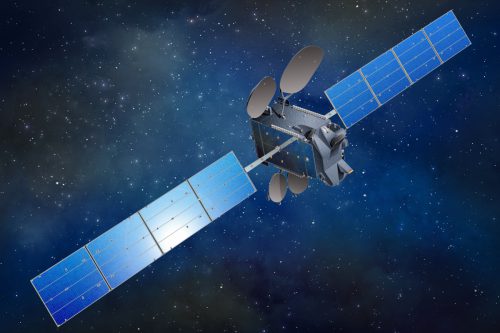 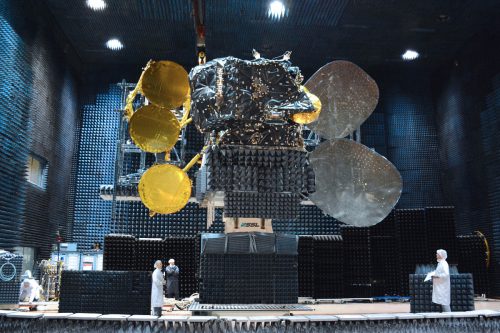 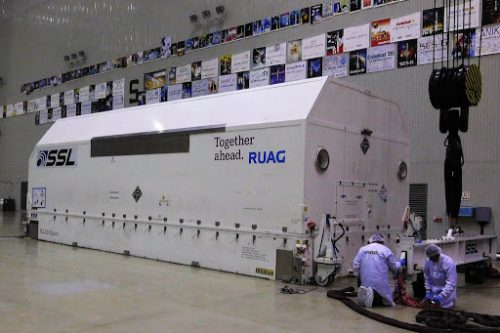 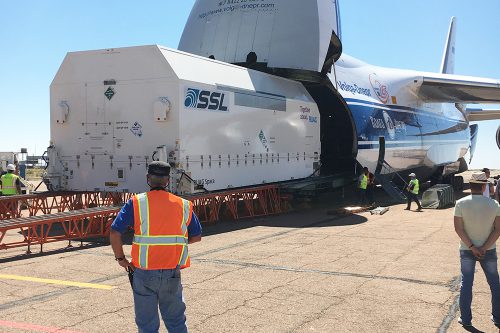 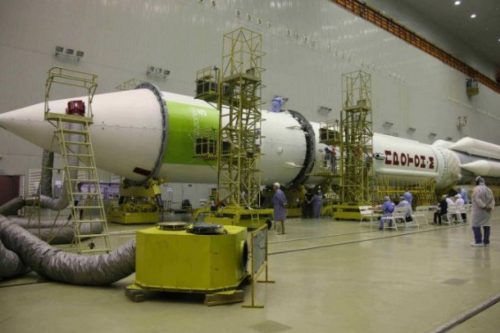 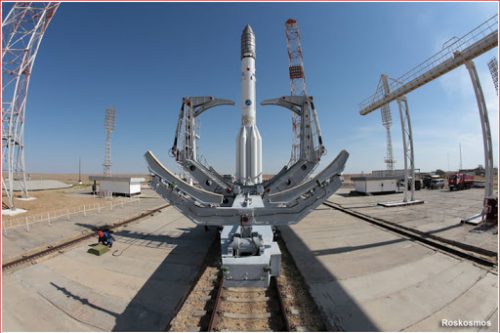 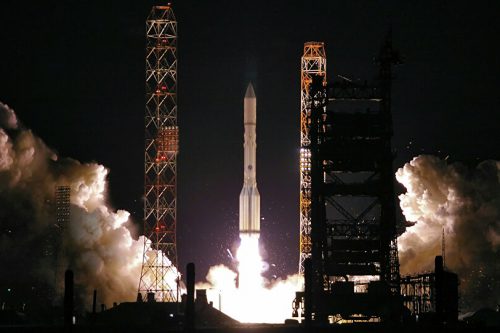