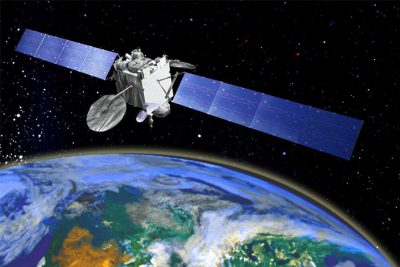 From its orbital slot at 127° West longitude, between the Hawaiian Islands and the U.S. West Coast, the new satellite has coverage over North America, Puerto Rico, Alaska, Hawaii and Mexico.

The spacecraft carries a total of 48 active transponders, 24 in Ku-band and 24 in C-band. The spacecraft’s Ku-band payload, known as Horizons-1, was constructed for the Horizons partnership and will be jointly owned by Intelsat and SKY Perfect JSAT. It will be used to offer a variety of digital video, Internet and dataservices. Using a Hawaii-based relay station, the satellite’s Ku-band payload also will be able to deliver content and services between the United States and Asia. The C-band portion of the new spacecraft is known as Galaxy-13 (Galaxy XIII) and was operated separately as part of PanAmSat’s Galaxy cable neighborhood, which serves the domestic U.S. cable industry. Galaxy XIII was used to replace capacity on Galaxy-9 (Galaxy IX), which is a Boeing 376 model was moved to a new orbital position and continued to provide services. 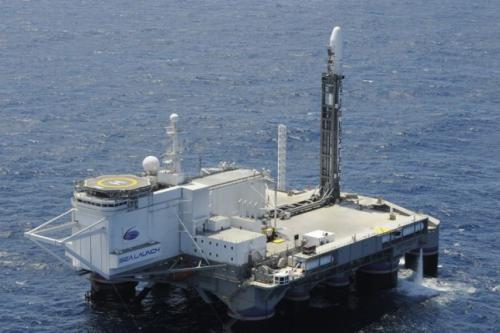 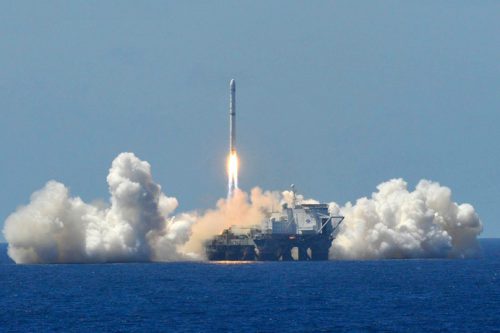 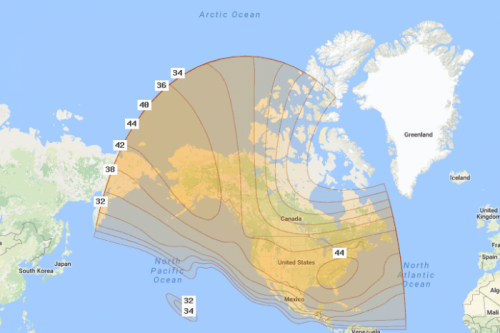 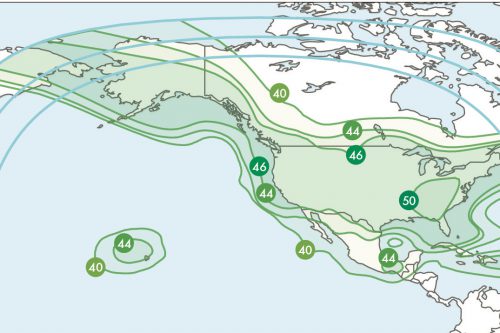 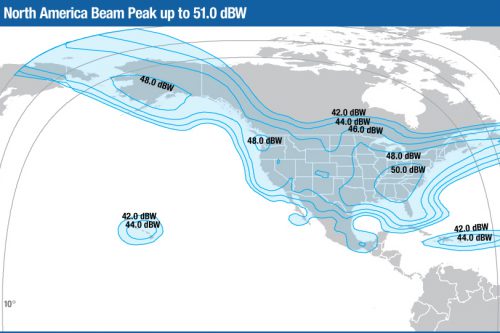