In August 1997 satellite operator PanAmSat ordered the PAS-1R. The satellite carries 72 active transponders: 36 in C-band and 36 in Ku-band, three times the capacity of PAS-1, the spacecraft it replaced. PAS-1R was designed for an end-of-life power of more than 14kW, providing coverage to four continents from its slot over the Atlantic Ocean.

PAS-1R suffers from a generic failure of the early BSS-702 model: the fogging of the concentrator mirrors on the solar arrays leads to reduced available power.

The PAS-1R satellite was launched on October 29th 2000 by launch operator Arianespace on an Ariane 5G rocket from the Kourou Spaceport in French Guiana.

The satellite was replaced in 2010 by Intelsat-14 at 47° West that was launched on an Atlas V rocket operated by launch operator United Launch Alliance (ULA) from their Cape Canaveral launch complex in Florida, USA. Later PAS-1R was moved to 50° West when it was to be replaced by Intelsat-29e, but that satellite was lost. Currently the satellite is operating in inclined orbit at 157° East. 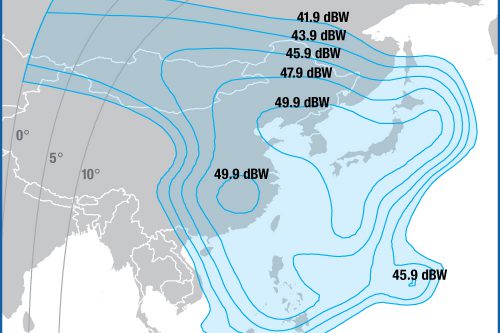 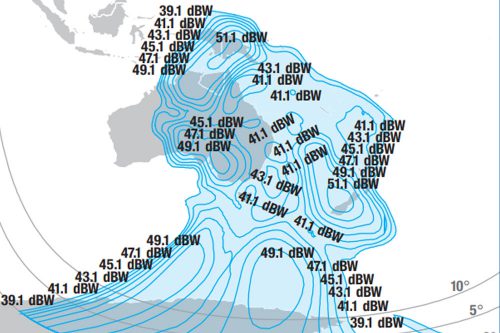