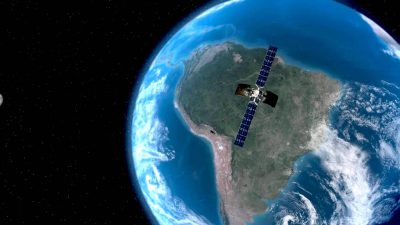 Satellite operator Intelsat ordered the new Intelsat 34 (IS-34) satellite in July 2013 with manufacturer Space Systems/Loral (SS/L). The satellite was designed for a lifespan of 15+ years and is based on the SSL-1300 platform. Scheduled for launch in 2015, Intelsat-34 will replace Intelsat 805 and Galaxy-11 at 56° West longitude.

Intelsat-34 served the role originally intended for the lost Intelsat-27. This included providing capacity to meet the growing needs of Latin American media customers, as well as broadband for aeronautical companies serving the busy North Atlantic routes. Intelsat-34, unlike its predecessor, does not include the UHF-band that Intelsat had been unable to sell to its intended customer, the U.S. Department of Defense.

Satellite operator Hispasat from Spain is leasing capacity on the Intelsat-34 satellite and is branding Hispasat 55W-2 for coverage over South America.

Intelsat-34 was launched on August 18th, 2015 in a dual launch with Eutelsat 8 West B for satellite operator Eutelsat, on an Ariane 5ECA rocket booster operated by launch operator Arianespace from the Kourou Space Port launch site in French Guyana. 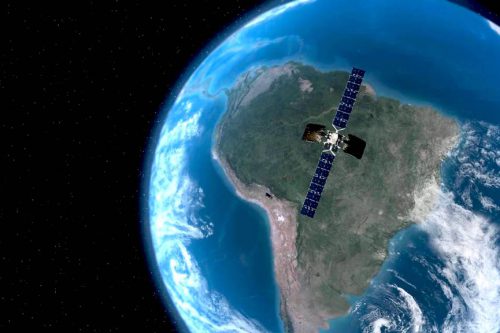 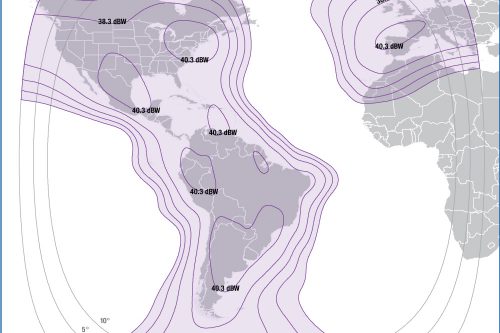 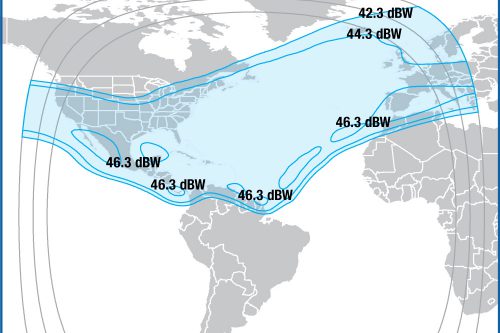 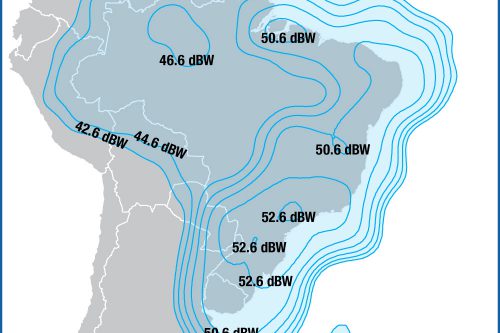