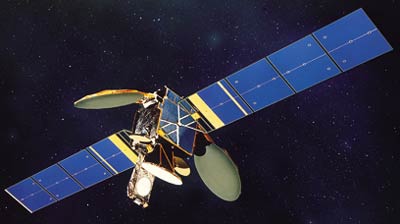 The N-Star c satellite had a launch weight of approximately 1,625 kg (3,583 lb), and a 10-year design life. Its payload was composed of 1 C-band, and 20 S-band transponders and is located at the 136° East longitude orbital slot. The satellite was launched on July 5th, 2002 on an Ariane 5 rocket operated by launch operator Arianespace. 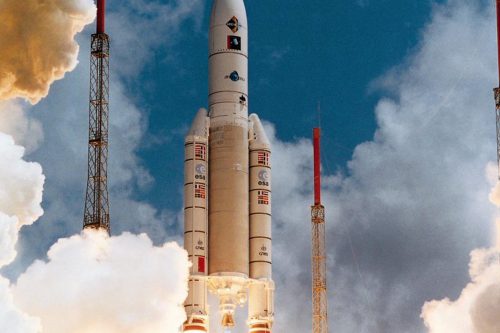 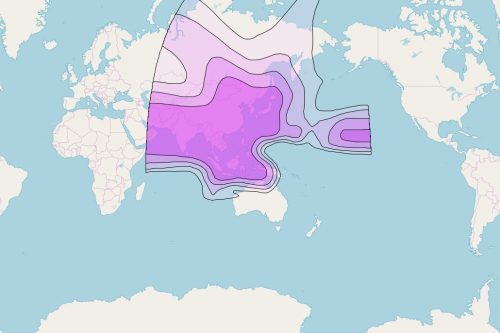