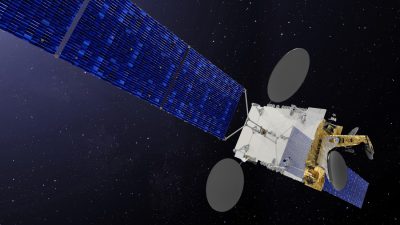 NileSat-301 at 7° West is a Geostationary satellite operated by NileSat from Egypt. The company signed a contract with satellite manufacturer Thales Alenia Space in December 2019 for the construction of NileSat-301 and is based on the Spacebus-4000B2 platform, expected to weigh 4,100kgs at launch.

The satellite is NileSat’s fourth satellite with a minimum lifespan of 15 years in orbit. The spacecraft will include Ku-band transponders and transponders in Ka-band for direct-to-home television, radio- and data-transmissions and communications and satellite broadband services to Egypt and neighboring countries in North Africa and the Middle-East.

NileSat-301 was launched in June 8th, 2022 on a Falcon 9 rocket operated by SpaceX and is replacing NileSat-201 that becomes EOL. 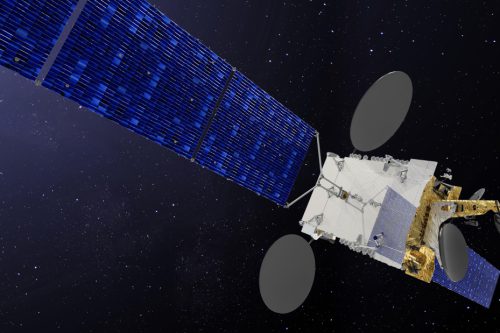 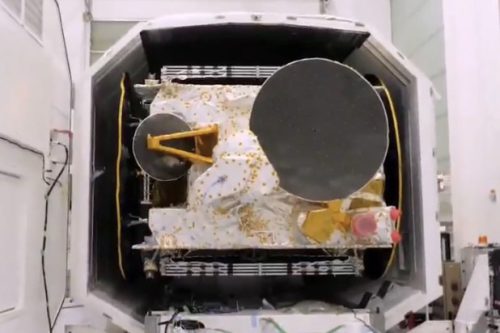 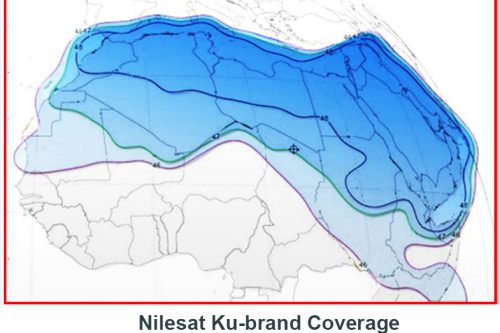 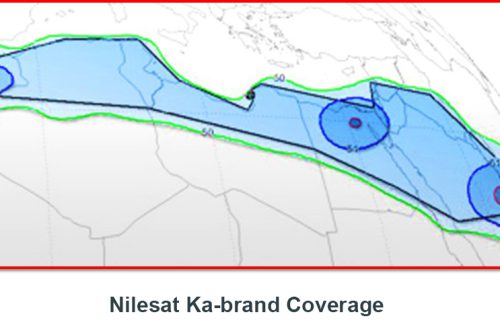