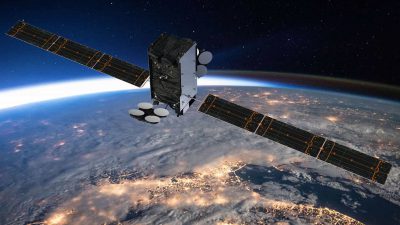 In September 2014 satellite operators SES World Skies and EchoStar ordered jointly the SES-11/EchoStar 105 satellite that was constructed by Airbus Defense & Space. The satellite is based on Airbus’ reliable Eurostar E3000 platform and had a launch mass of 5,200 kg and spacecraft power of 12 kW.

The satellite will support the continued development of the U.S. orbital arc media distribution neighborhood and provide coverage over North America, including Hawaii, Mexico and the Caribbean.

SES-11/EchoStar 105 was launched on October 11th, 2017 on a Falcon 9 booster rocket operated by launch operator SpaceX from the Kennedy Space Center in Florida, USA. 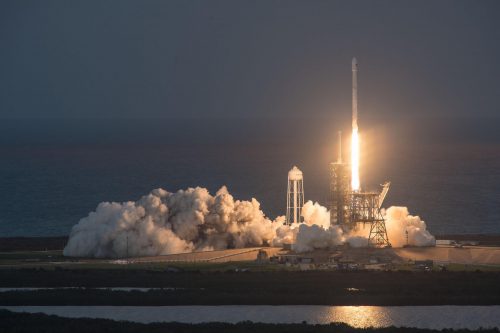 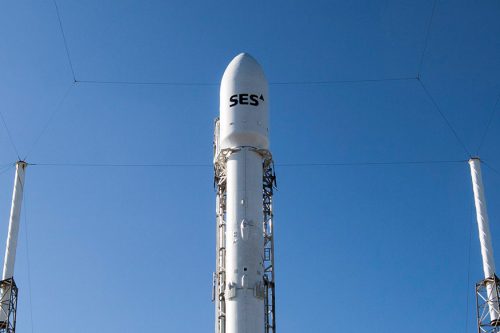 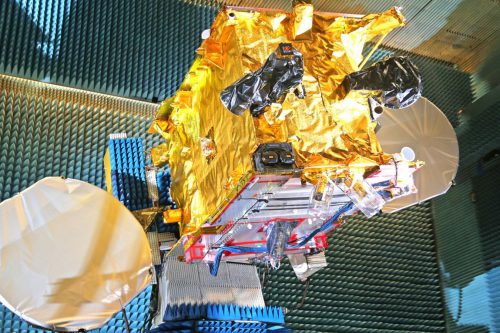 SES-11/Echostar-105 in anechoic chamber for test 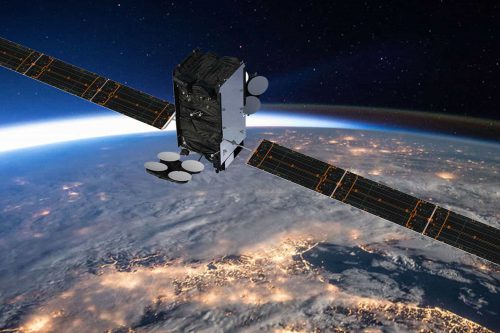 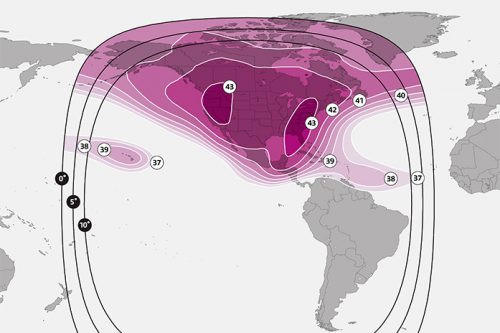 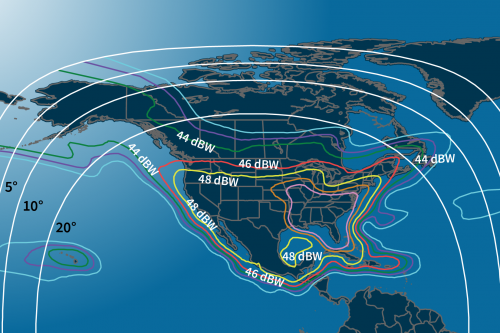