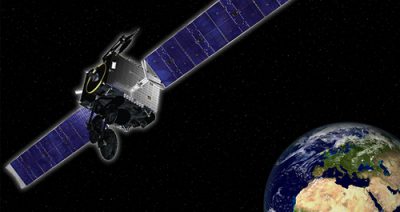 SES-16/GovSat-1 is a multi-mission satellite using dedicated military frequencies (X-band and military Ka-band) to provide high-powered and fully steerable spot beams for multiple government-specific missions. The satellite will cover Europe, the Middle-East and Africa. The Luxembourg government has pre-committed to a significant amount of capacity on the new satellite in support of its NATO obligations; the remaining capacity will be made available to governmental and institutional customers.

SES-16/GovSat-1 satellite was ordered by LuxGovSat, a new joint venture between SES and the Luxembourg government, from the satellite manufacturer Orbital ATK (Northrop Grumman) , The satellite is positioned at 21.5° East and was launched on January 31st, 2018 on an Falcon 9 booster, operated by launch operator SpaceX. 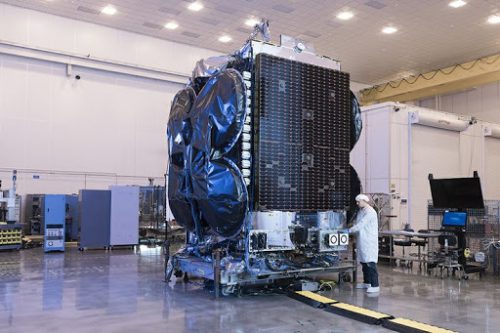 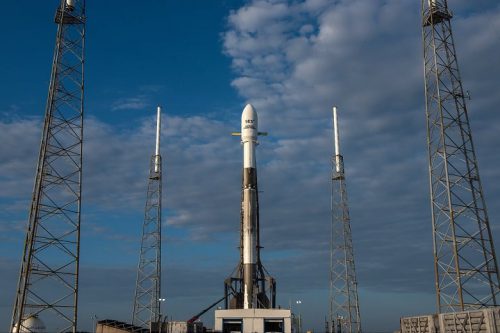 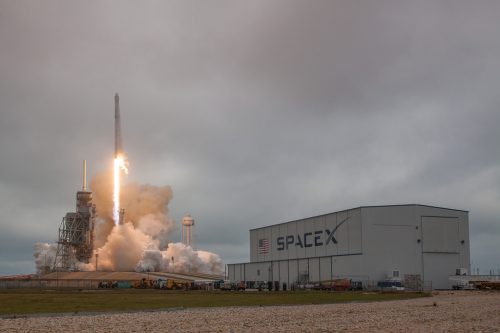