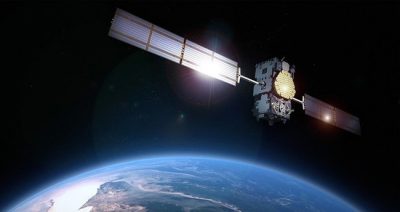 SES NEW SKIES ordered in February 2008 the NSS-14 satellite from Space Systems/Loral (SS/L). It was the largest satellite ordered by SES so far. In early 2010, the satellite was renamed SES-4.

The satellite is based on the Space Systems/Loral’s SSL-1300 bus and is equipped with an ion propulsion system ensuring a minimum life of at least 15 years in orbit. With a launch weight of 5,800 kgs, SES-4 satellite is compatible with all relevant launch vehicle providers. SES NEW SKIES deployed SES-4 over the Atlantic Ocean region at 338° East, enabling the incumbent NSS-7 satellite to move to a new orbital position. 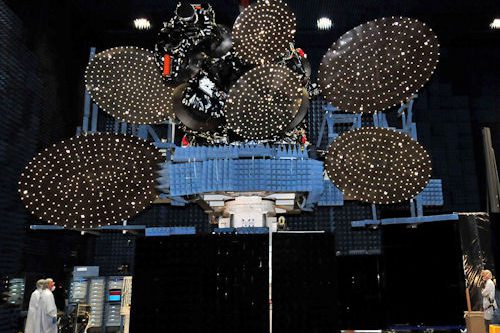 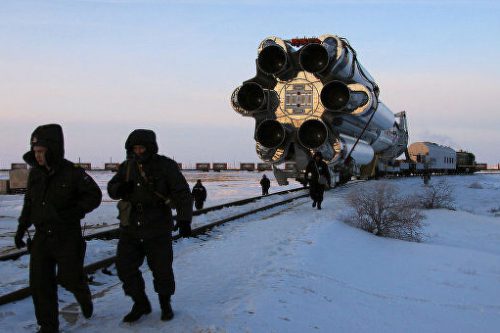 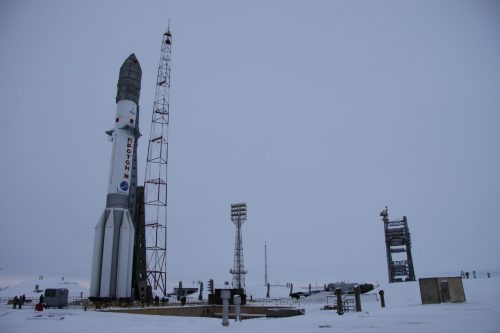 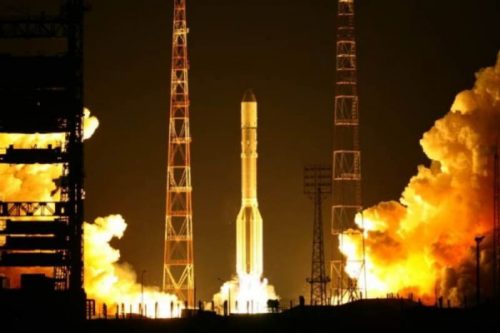 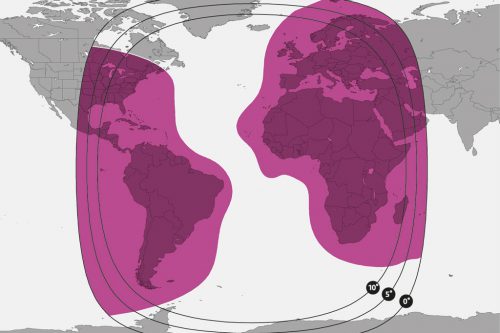 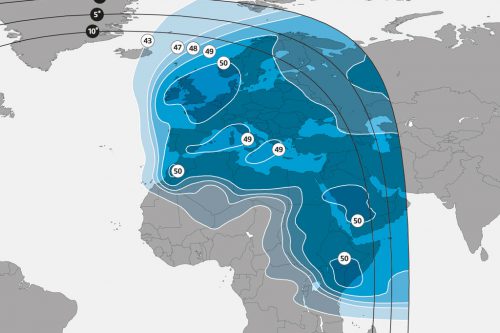 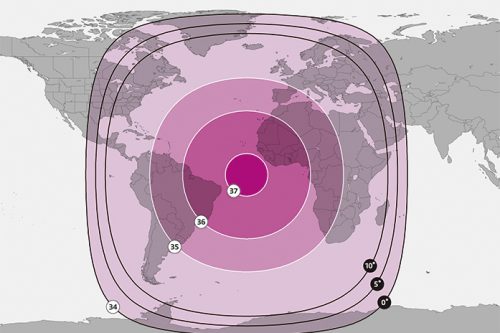