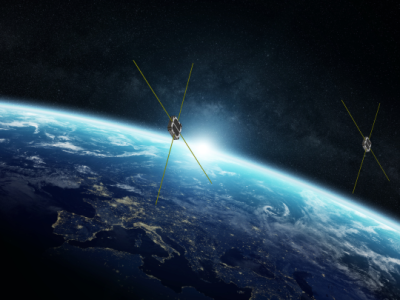 Swarm was a start-up privately held company when it was acquired by SpaceX in 2021. The company is building a LEO satellite constellation for communications with Internet of Things (IOT) devices using a Store and forward design, a technique in which information is sent to an intermediate station where it is kept and sent at a later time.

On January 12th 2018 Swarm launched its first four Pico-satellites, SpaceBEE 1 to -4 on a PSLV rocket operated by ISRO from India. By December 2020, the company had orbited 9 test satellites and 36 of the planned 150 LEO satellites, similar to SpaceX’ Starlink, to provide communication with IoT devices. The commercial services went live in August 2021 using 72 satellites providing global low-costs data to customers. 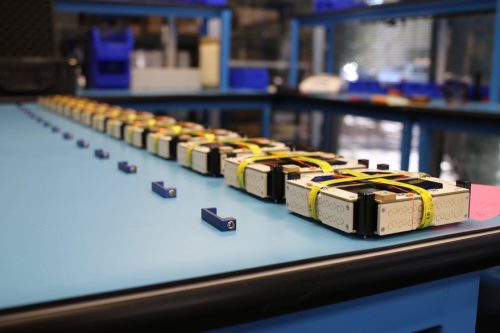 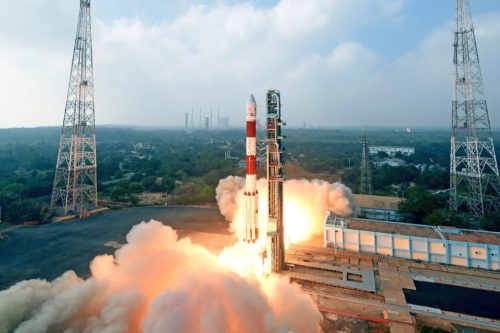 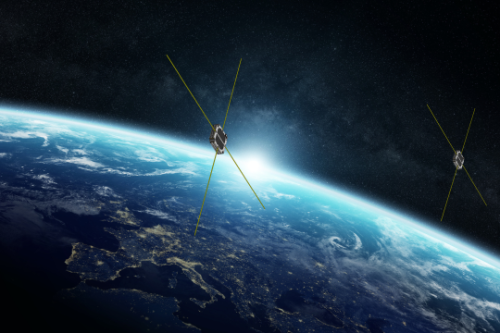 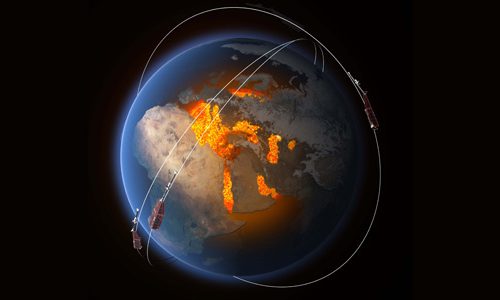