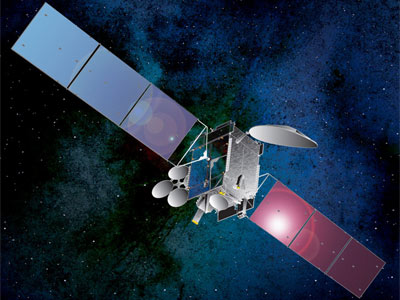 THOR 7 (1° W) satellite, built by Space Systems/Loral (SS/L), was launched on 26 April 2015 by launch operator Arianespace. The satellite was lifted in a dual launch with the SICRAL-2 spacecraft for Telespazia, on behalf of the Italian Ministry of Defense.

In April 2018 Telenor signed a multi-transponder agreement with satellite operator Intelsat to support growth of leading Direct-to-Home (DTH) platform in Central and Eastern Europe on THOR 7. 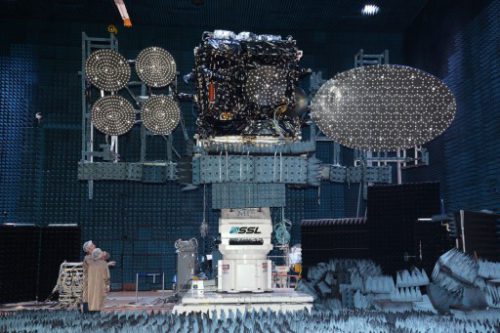 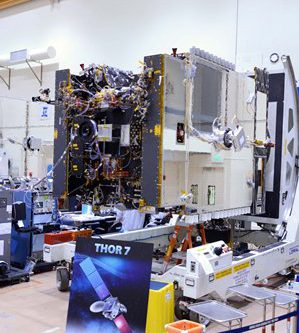 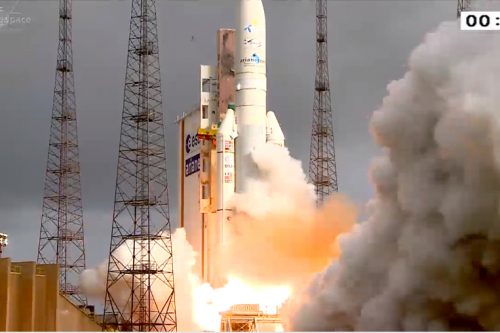 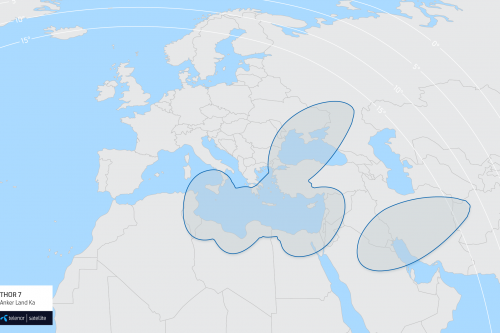 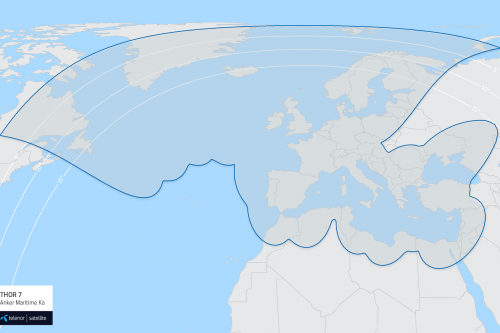 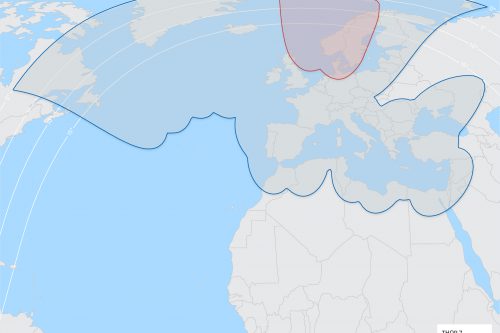 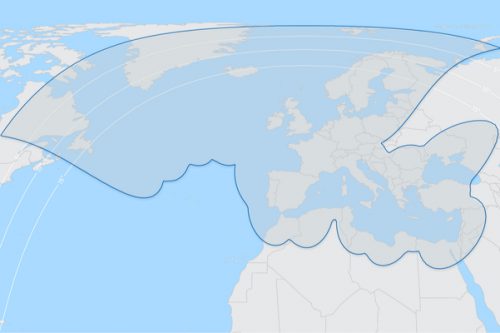 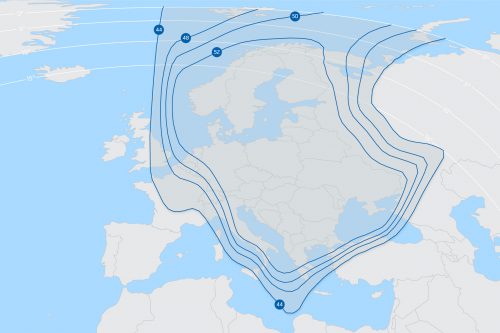