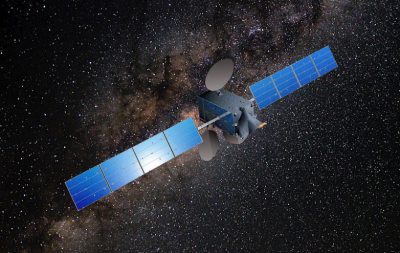 Telkom-3S communications satellite replaced the Telkom-3 satellite that was stranded in an unusable orbit. The satellite was designed for a 15-year expected lifetime.

Thales Alenia Space was program prime contractor, with responsibility for the design, construction, testing and in-orbit delivery of the satellite. It was also in charge of the launch and early orbital positioning phase (LEOP) and in-orbit tests (IOT). In addition and supplied control center components and training.

The satellite weighed about 3,500 kg at launch and offers payload power of 6.3 kW. Telkom-3S was launched by launch operator Arianespace on February 14th, 2017 on an Ariane 5 rocket. 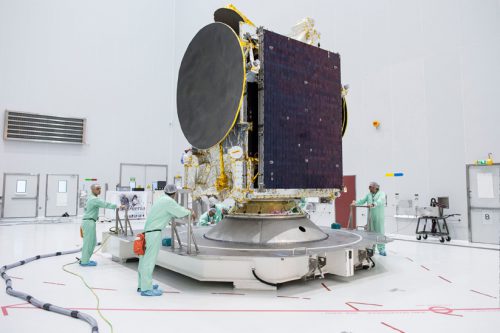 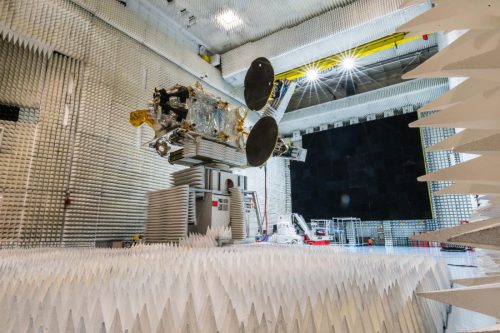 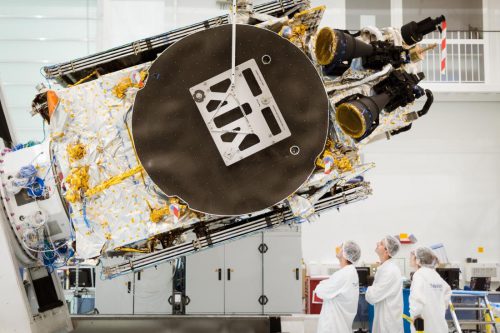 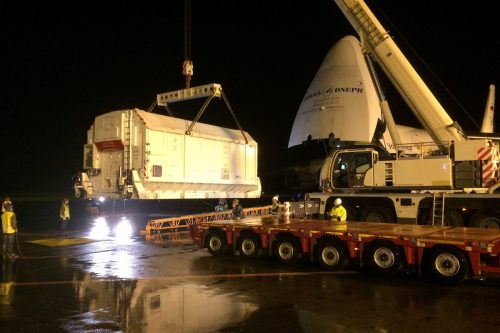