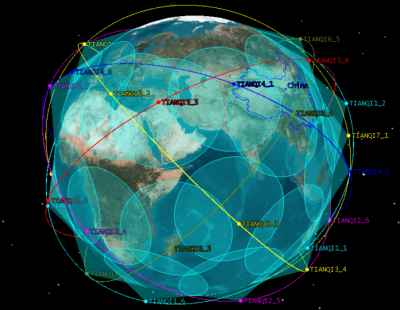 Guodian Gaoke is based in Bejing and currently has 16 satellites in orbit and completed the first phase of the constellation deployment in July 2021. The satellites enable a fly-over every 1.5 hours and consequently an update of a given sensor’s status. This frequency is deemed sufficient for most applications of industry verticals targeted by the Chinese company.

In October 2018 Guodian Gaoke launched its first satellite, Tianqi-01, as a co-passenger to the Chinese-French Oceanography Satellite, CFOSAT, on a CZ-2C rocket operated by CGWIC from China.

On December 21st, 2020 the company launched Guodian Gaoke’s Tianqi-08 (Xingzuo-08) Nano-satellite, as part of a commercial Rideshare payload of five satellites, into orbit on CGWIC’s Long March 8 first mission, debuting an expendable booster intended to eventually be outfitted for recovery and reuse. The Long March 8 rocket took off from the Wenchang satellite launch center on Hainan Island, China’s newest spaceport.

On February 26th, 2022 a Long March 8 launcher, operated by CGWIC, orbited the Tianqi-19 Nano-satellite. The spacecraft was manufactured by Shandong Institute of Aerospace Electronics Technology for Guodian Gaoke and its Tianqi low-Earth orbit narrow-band Internet of Things constellation.

On December 9th, 2022 the company launched its Tanqi-7 Nano-satellite using the Jielong-3 rocket that made its maiden flight launching from a floating platform from the Yellow Sea. Jielong-03 or Smart Dragon-3 or SD-3, is operated by China Rocket, a spinoff of state-owned CALT. 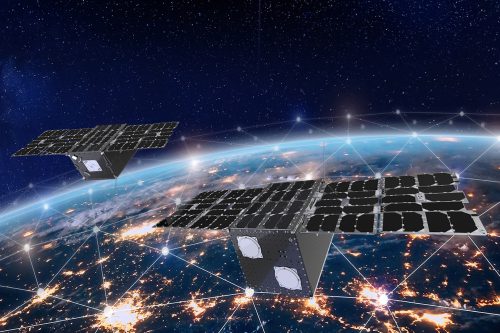 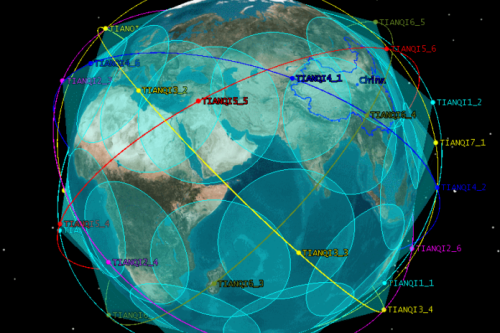 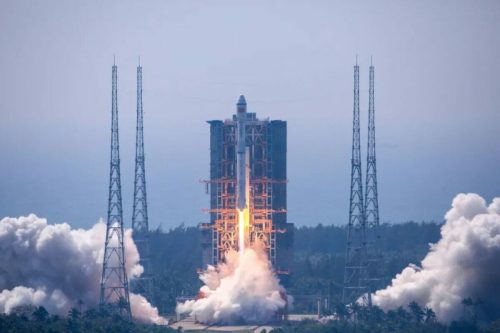