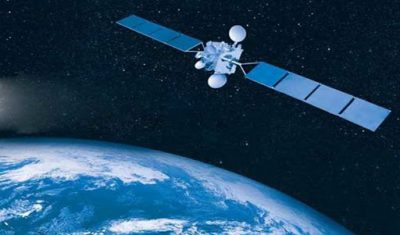 TürkSat-4a was constructed by MELCO from Japan and is based on the MELCO DS2000 satellite bus. The satellite was launched on February 14th, 2014 on a Proton M/Briz rocket operated by launch operator ILS from the Baikonour Cosmodrome launch site in Kazakhstan.

TürkSat-4a has a mass of approximately 4,910 kg (10,820 lb) and an expected on-orbit life time of 15 years. It will consist of 28 Ku-band, two Ka-band and an undisclosed number of C-band transponders. The use of Ka-band will allow higher bandwidth communication, and thus reaching the southern regions of the Sahara in Africa that was not possible with former Türksat satellites. TürkSat-4a will enable to cut cost of internet access, and will be also available for military-purpose broadcasting. 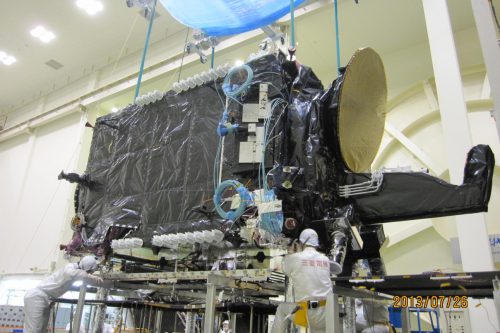 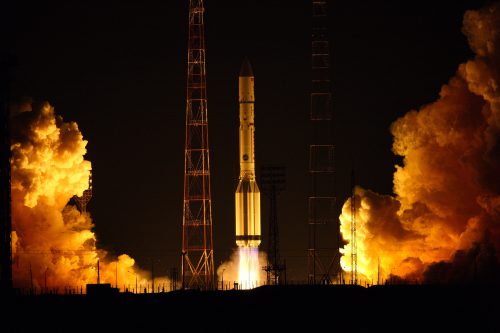 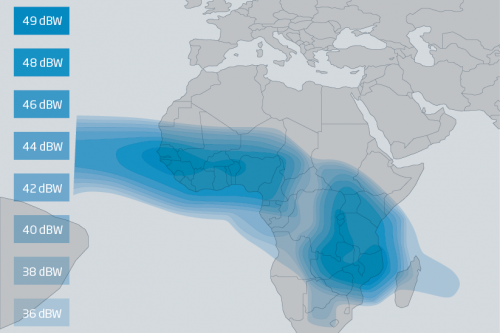 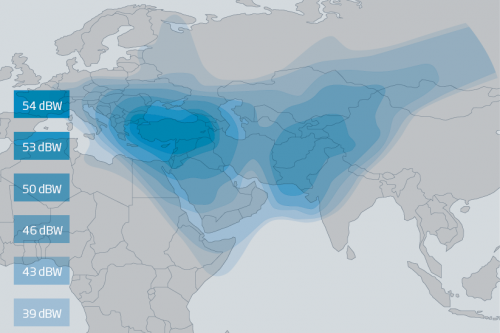 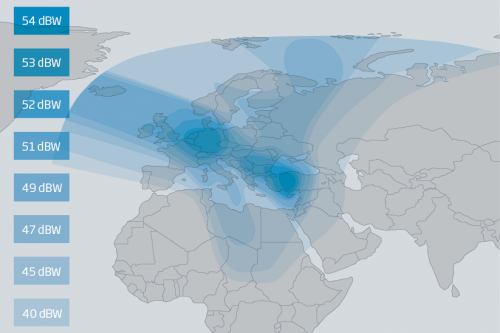 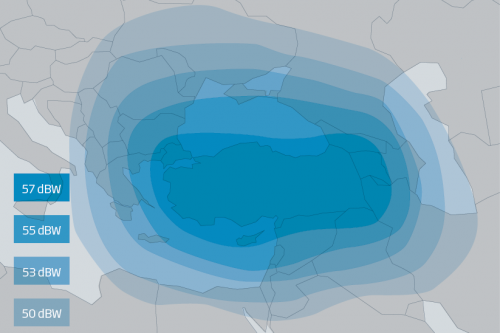 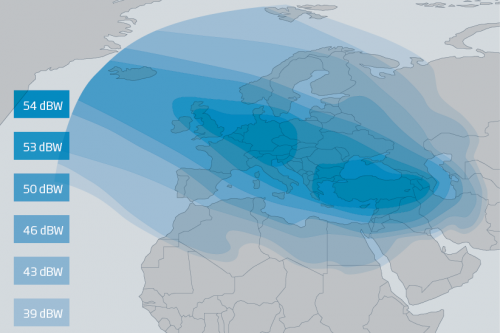