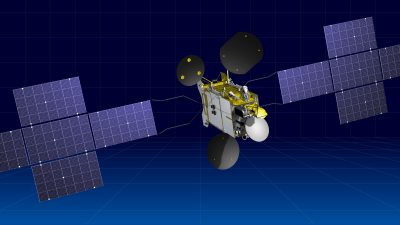 The Gazprom Yamal-401 satellite capacity is 53 transponders or 88 equivalent 36MHz transponders. The satellite’s combined payload consists of 17 standard C-band 72MHz, 18 standard Ku-band 72 MHz and 18 “planned” Ku-band 36 MHz transponders. A fixed contoured Russian / CIS beam is formed on Yamal-401 to operate in C-band and 2 fixed contoured beams are formed to operate in Ku-band. The Northern beam covers all the visible territory of Russia and near-by countries. The highest power of this beam is focused on the most populated territory of Russia.

Yamal-401, constructed by Thales Alenia Space, is located at 90° East and is a large-sized satellite with a payload power of more than 10 kW. The satellite was launched on a Proton M rocket operated by launch operator ILS on December 15th, 2014. 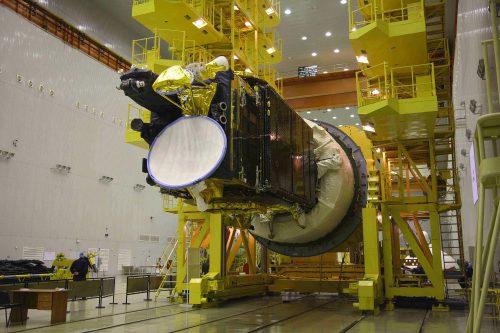 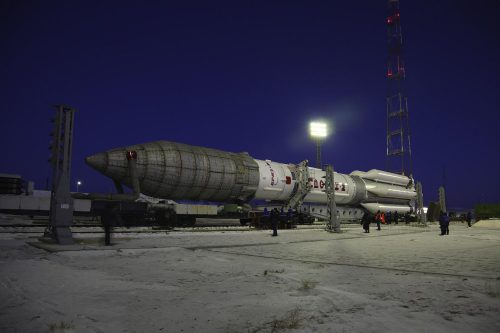 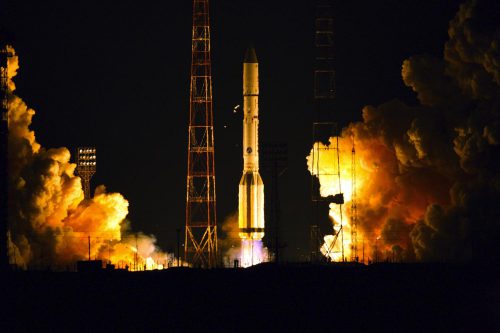 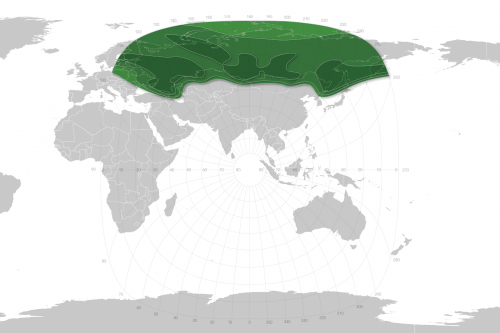 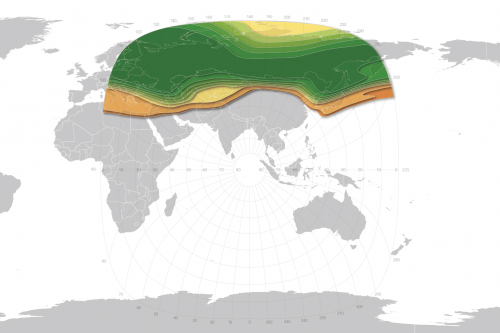 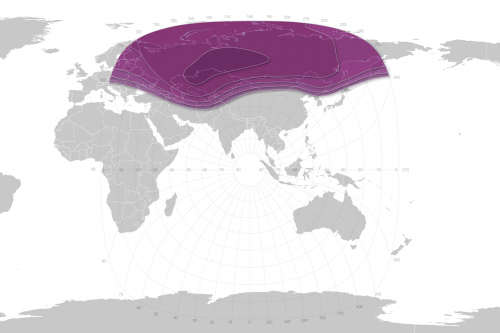