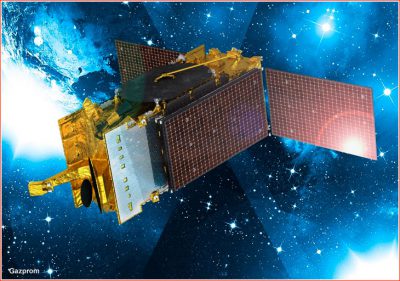 The Gazprom Yamal-601 spacecraft designated to replace the Yamal-202 satellite in 49˚ East orbital slot will become a part of the Yamal satellite communications system comprised of the orbital fleet including Yamal-402, Yamal-401 and Yamal-300K satellites.

Yamal-601 will provide fixed C-band communications and data transmission services over the regions of Russia & CIS, Europe, the Middle-East and South-East Asia. In addition, the Yamal-601 is designed to operate in Ka-band and represents the most powerful communication satellite in the Russian Federation in terms of throughput. New capabilities will allow to provide high-speed Internet access in the Russian market, in particular for the interest of Oil & Gas sector of Russia.

The Yamal-601 telecommunications satellite was constructed by Thales Alenia Space and orbited by launch opetor ILS on a Proton-M launch vehicle on May 30th 2015 from Baikonur in Kazakhstan. The satellite has a planned operational lifespan of over 15 years. 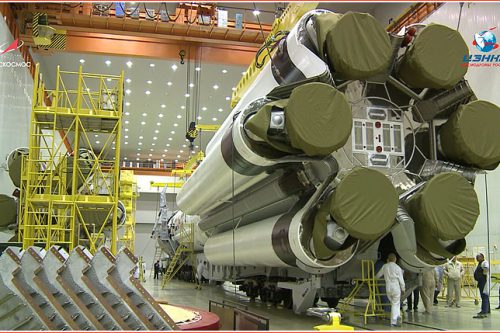 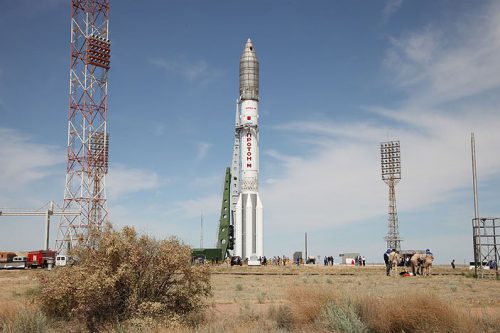 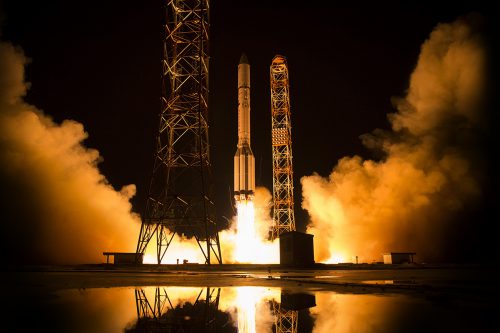 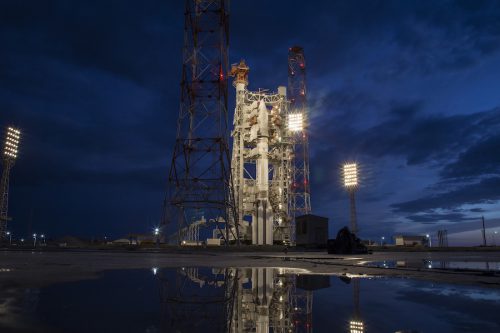 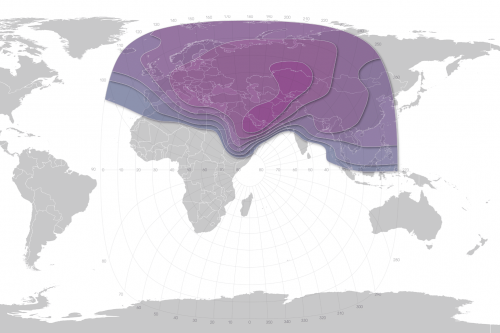 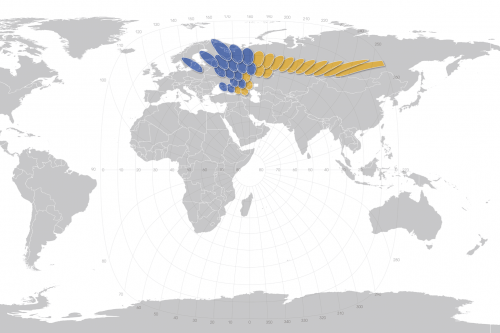 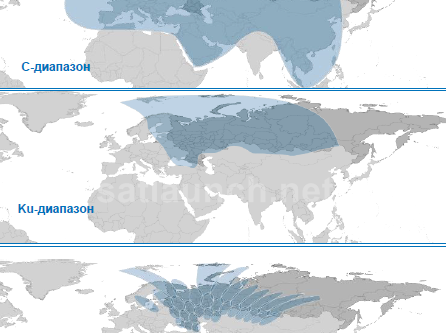