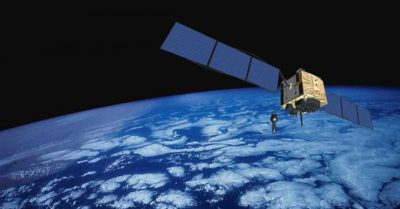 The AlcomSat-1 satellite was developed by the Chinese Academy of Space Technology (CAST) and is based on the DFH-4 platform. Its communications payload is composed of 33 operational transponders (19 in Ku-band, 12 in Ka-band and 2 in L-band).

AlcomSat-1 satellite was constructed by China Aerospace Science & Technology Corp. (CASC) and was launched on December 10th, 2017 by Chinese launcher Long March 3B operated by China Great Wall Industry Corp. (CGWIC) from the Xichang Satellite Launch Center, located 2,200 km southwest of Beijing. The satellite was designed for 15 years operational lifetime and is a partnership between Algerian Space Agency and China. 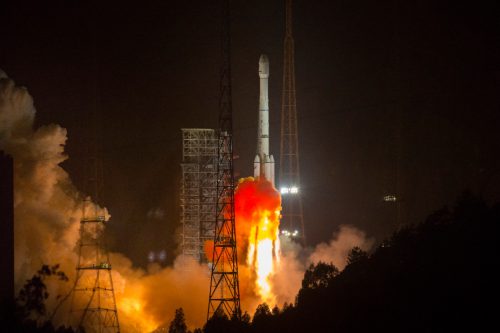 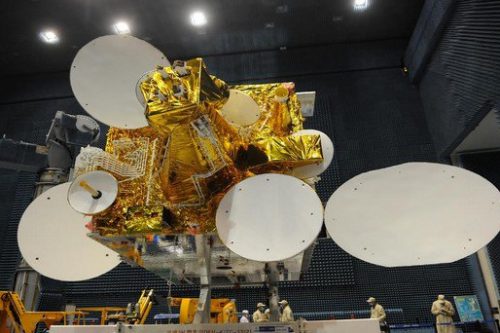 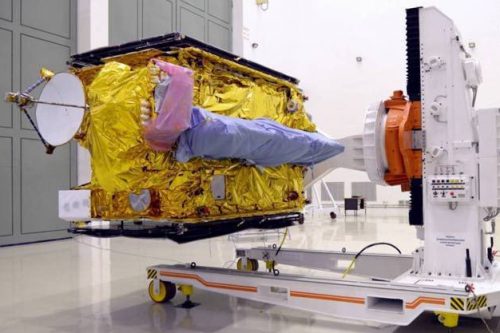 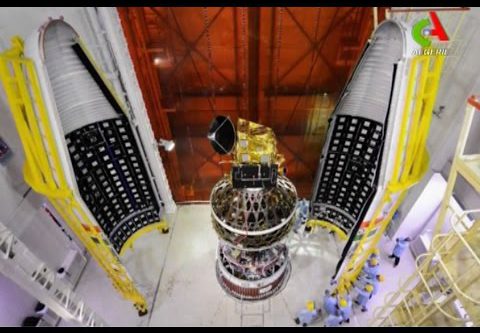 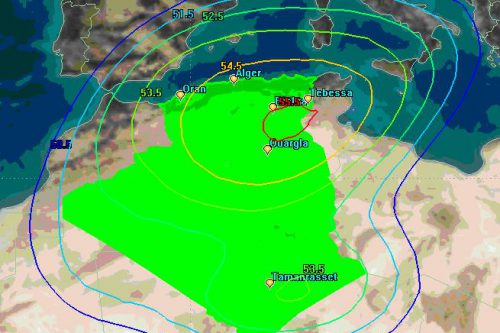