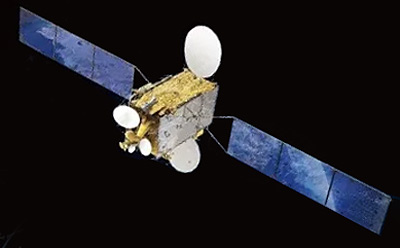 The spacecraft was built by Chinese satellite manufacturer CAST, based on their DFH-4 bus. APSTAR-6C has a planned operational lifespan of over 15 years. The satellite has 45 transponders and covers Oceania, Asia Pacific and Hawaii in C-band and covers China, Indo-China and Mongolia in Ku-band as well as Ka-band for the Asia Region.

APSTAR-6C was launched on May 4th, 2018 by launch operator CGWIC from China on a Long March CZ/3B rocket. The satellite will replace APSTAR-6 that will become EOL. 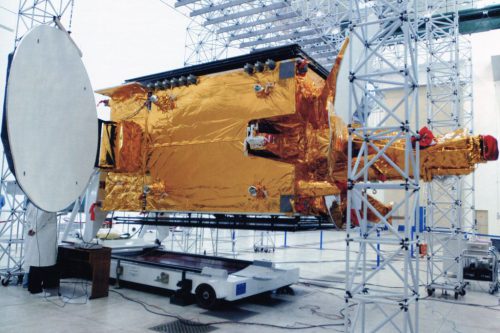 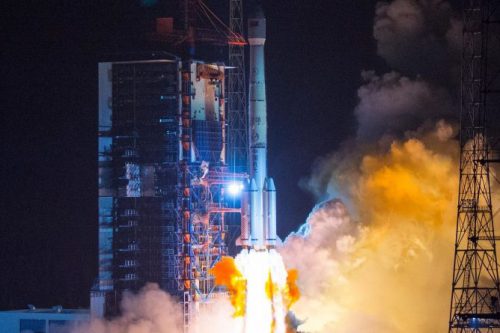 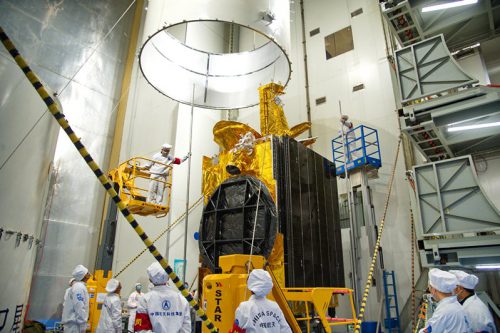 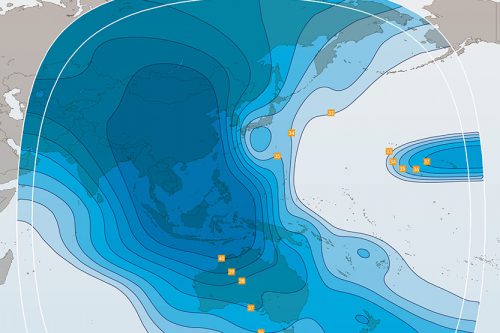 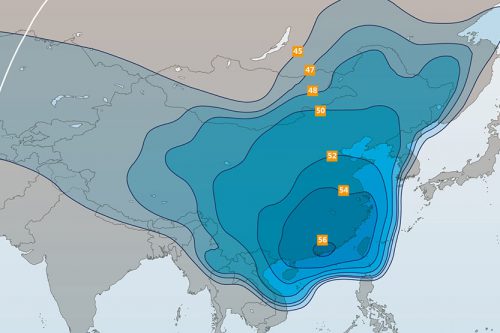 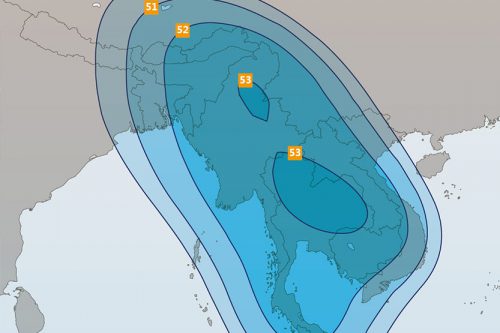 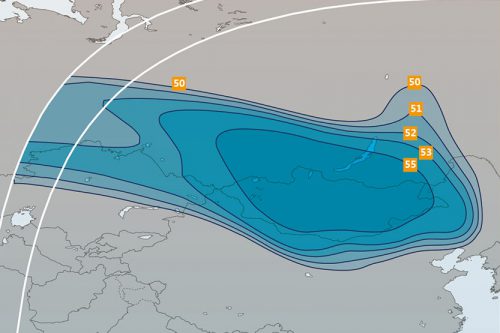