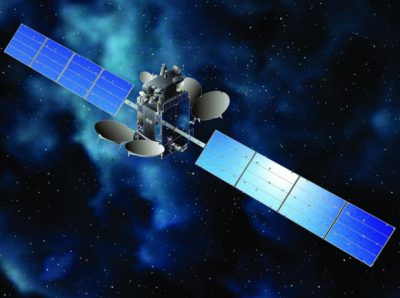 Arabsat-5C is a multi-mission satellite that will provide capacity in both C-band and Ka-band frequencies at the Arabsat position 20° East for a wide range of satellite communications services. The satellite is based on the Eurostar-3000 model equipped with a payload featuring 26 active transponders in C-band and 12 in Ka-band. The Arabsat-5C satellite will have a spacecraft power of 10 kW at the end of its 15-year design lifetime.

Astrium and Thales Alenia Space were jointly responsible for building the satellite and delivering it in orbit. Astrium (Airbus Defense & Space), the leading partner, will supply the Eurostar-3000 platforms and integrate the satellite. Thales Alenia Space designed and built the communications payloads. The team also upgraded the ground control segment for the extended Arabsat satellite fleet. 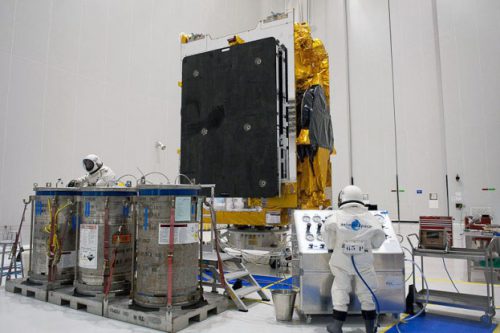 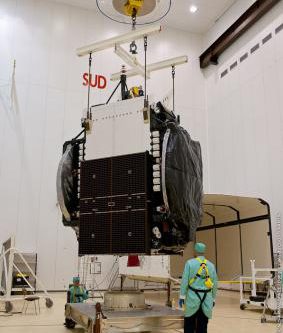 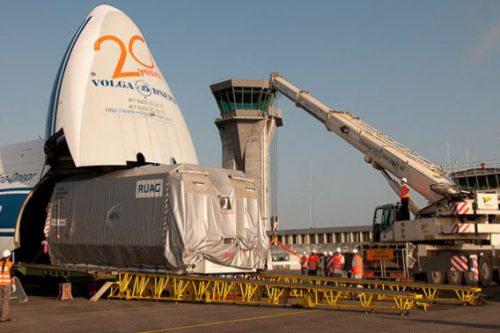 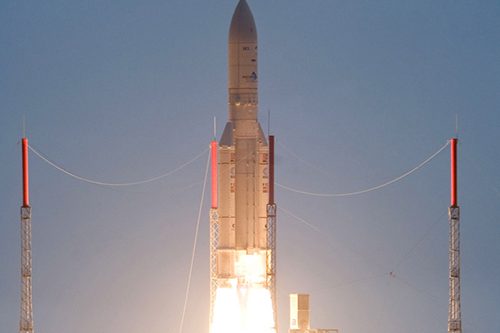 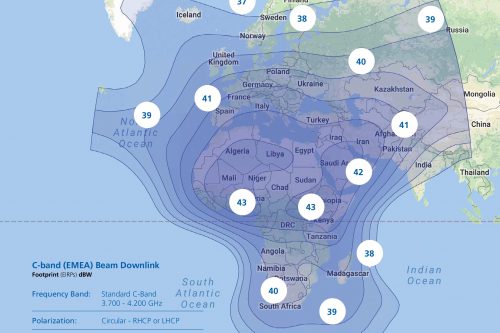 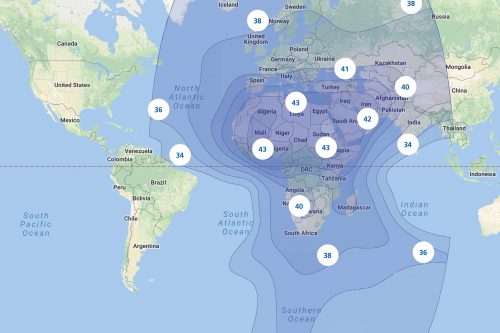