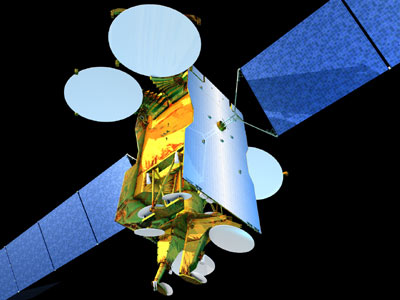 BADR-5 (Arabsat-5B), was constructed by EADS Astrium (Airbus Defense & Space) and based on the Eurostar-3000 model. The satellite had a launch mass of 5,400 kg and a spacecraft power of 14 kW at the end of its 15-year service lifetime. BADR-5 is equipped with a payload, provided by Thales Alenia Space, of 56 active transponders in Ku-band and Ka-band.

The satellite will primarily provide full in-orbit back-up capacity both for ArabSat’s BADR-4 and BADR-6. Co-located with the rest of Arabsat’s BADR-constellation of Direct-To-Home satellites at its 26° East video ‘hot-spot’, it will guarantee to its broadcasting customers a unique ‘hot’ redundancy, the highest level ever in the region.

Complementary missions include supporting the expected boom of HD-TV and, thanks to its Ka-band capacity, the development of sophisticated interactive services. 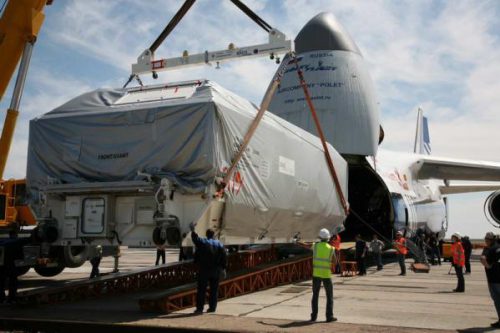 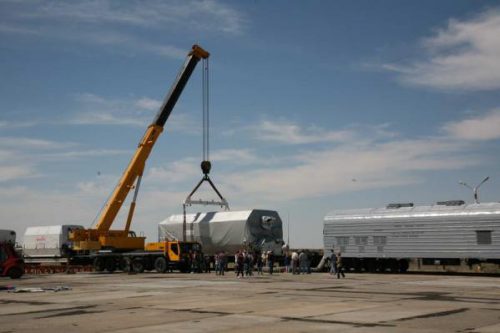 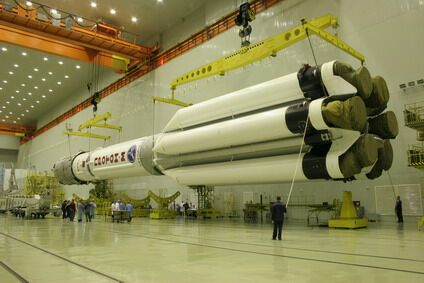 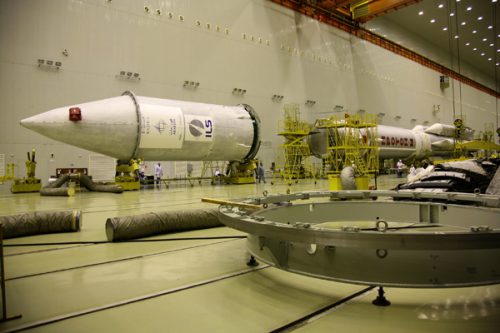 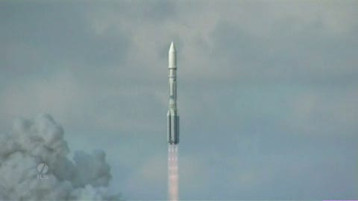 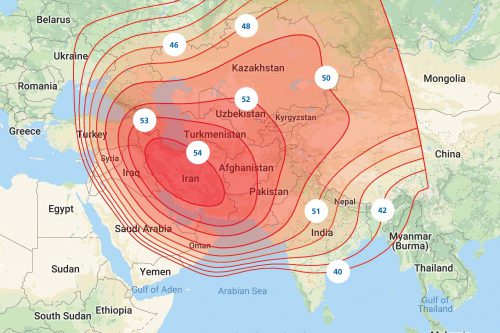 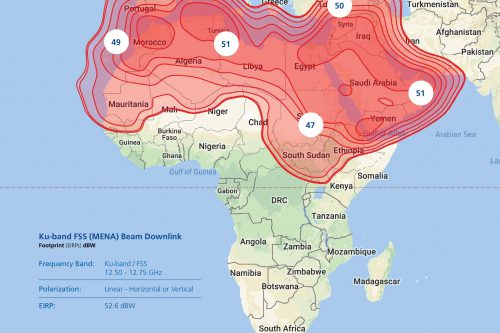