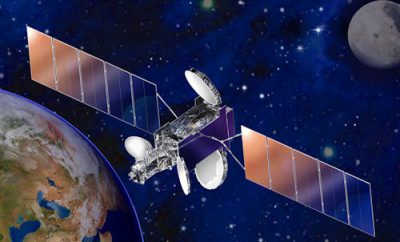 In June 2003 SES ASTRA ordered two new Astra satellites with satellite manufacturer Lockheed Martin. The satellites, designated Astra 1KR and Astra 1L would provide distribution of direct-to-home (DTH) broadcast services across Europe following their scheduled launches in the second half of 2005 and 2006 respectively.

The Astra 1KR communications satellite features a Ku/Ka- band payload with 31 active transponders and will be located at 19.2° East longitude.

Both spacecraft will be based on the award winning A2100AXS platform, manufactured by Lockheed Martin Commercial Space Systems, USA, and each will have a minimum service life of 15 years.

Astra 1KR was launched on April 26th, 2006, on an Atlas V-411 booster rocket operated by ILS from the launch Complex 41 in Cape Canaveral. The launch of Astra 1KR was the first attempted by SES since the Astra 1K launch failure on an ILS Proton M rocket, leaving the satellite in an unusable parking orbit. 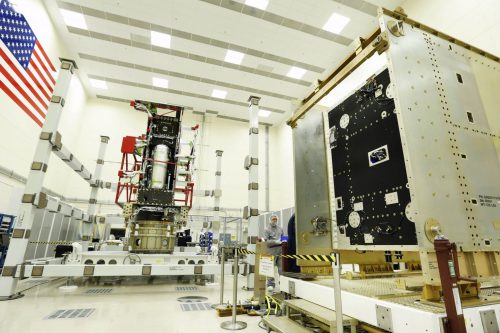 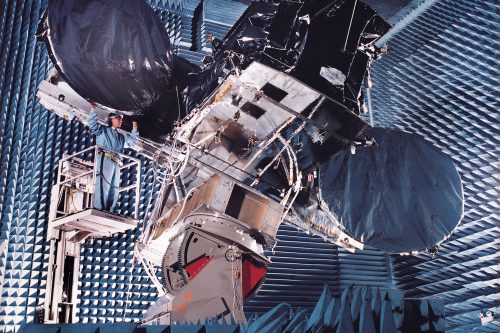 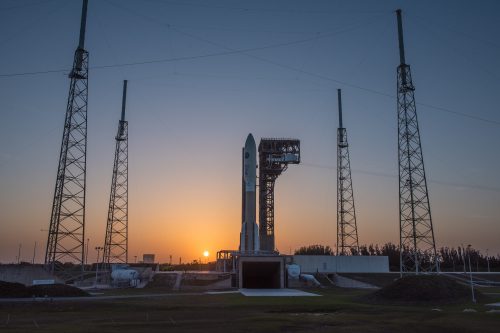 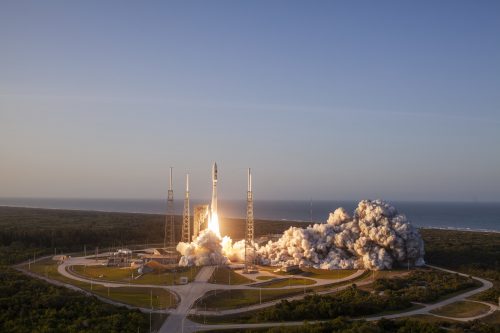 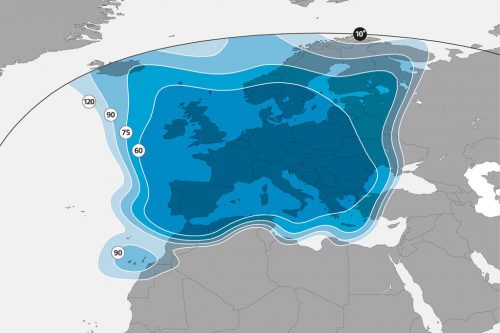