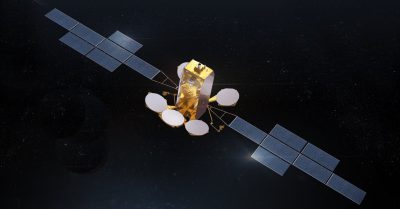 In 2020 satellite operator Arabsat contracted Airbus Defense & Space for the construction of BADR-8 (ArabSat-7B), their new generation communications satellite. Arabsat will spend 300 million USD on the manufacture, launch, insurance and ground infrastructure for the satellite.

BADR-8 will replace and increase Arabsat’s capacity and augment its core business at the BADR hotspot 26°E.

The BADR-8 satellite will be based on the-state-of-the-art Airbus Eurostar Neo electric orbit raising platform giving access to a wide range of launchers. BADR-8 will also include the innovative Airbus developed TELEO optical communications payload demonstrator. This payload will enable very high-capacity analogue optical feeder link communications, as part of the development by Airbus of a new generation of optical communications technology in space to be integrated in its future commercial products, which is highly robust against jamming.

The satellite is scheduled for launch in 2023 and its electric propulsion system will enable it to reach geostationary orbit in four to five months, depending on the type of launcher used. It has been designed to remain in service in orbit for more than 15 years. 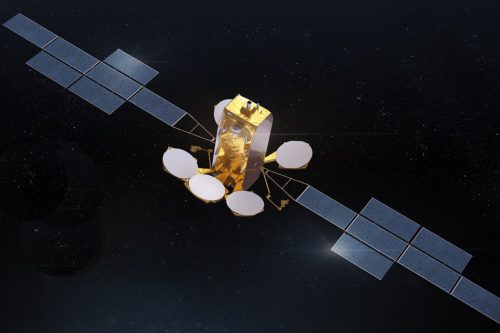