The satellite was a replacement for ChinaSat-5B that became EOL. ChinaSat-10 had a mass of 5,100 kg and is currently positioned in geosynchronous orbit at 110.5° East. The satellite is based on China’s DFH-4 platform and was designed and manufactured by China Academy of Space Technology (CAST) under China Aerospace Science and Technology Corp. The satellite is equipped with 30 C-band and 16 Ku-band transponders, three receiver antennas, and two transmission antennas.

The ChinaSat-10 satellite was successfully launched on June 20th, 2011 on a Long March 3B (CZ-3B) rocket operated by launch operator CGWIC, from the Xichang LA-2 launch base. 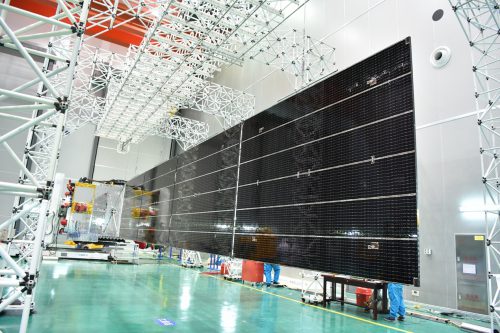 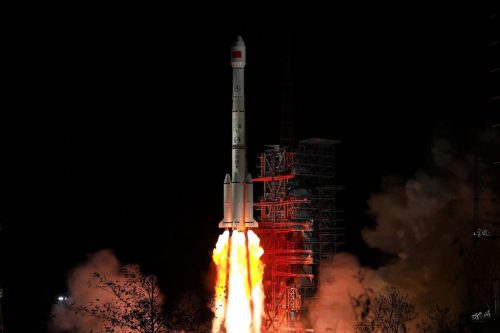 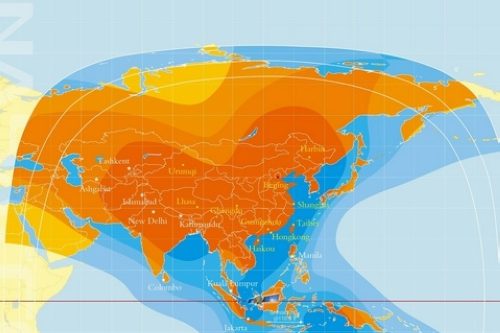 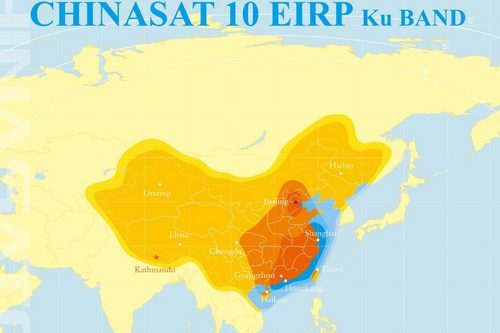