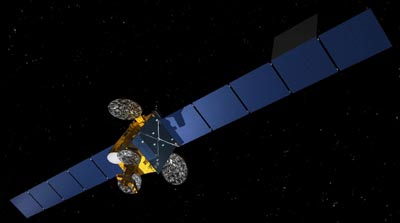 Providing coverage of Europe, North Africa, the Middle-East and Central Asia, the Eutelsat 33E satellite delivers data and telecom networks. The satellite is also valued by broadcasters for occasional use and professional video-services.

EUTELSAT 33E previously operated as HOTBIRD 13D at 13° East. EADS Astrium (Airbus Defense & Space) was the prime contractor, responsible for the design, construction of both the payload and the platform for the HOTBIRD satellites. The HOTBIRD 13D was launched on February 12th, 2009 on an Ariane 5ECA launcher operated by launch operator Arianespace.

The HOTBIRD 10 satellite, which was ordered in October 2006 and was identical to HOTBIRD 8 and HOTBIRD 9 with the same mission capacity. It was initially comissioned as Atlantic Bird 4A at 7°W. When Atlantic Bird 7 became operational, it was renamed Eutelsat 3C and was co-located with Eutelsat 3A at 3° East. Later it became HOTBIRD 13D and in 2016 Eutelsat 33E when Eutelsat moved it to 33° East. 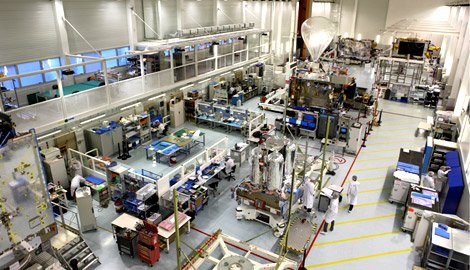 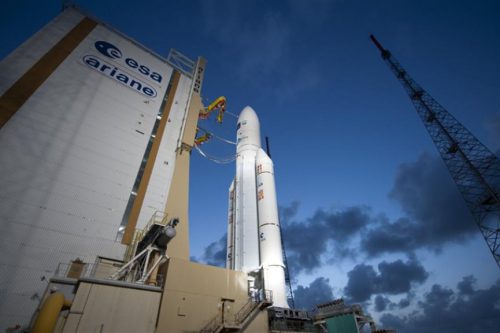 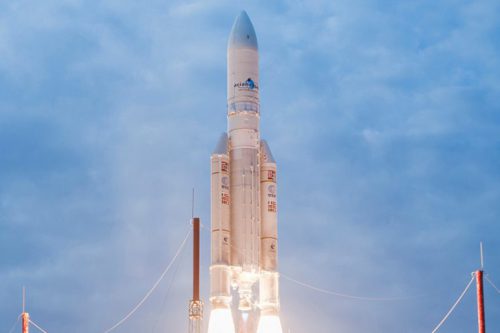 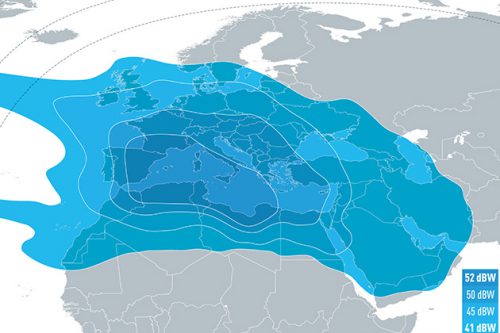 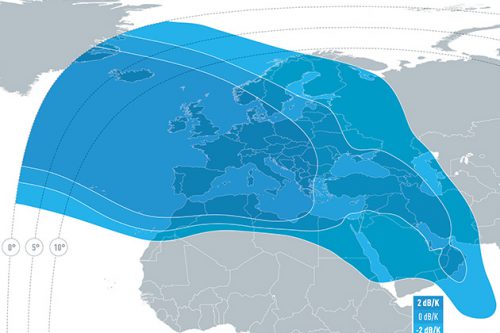