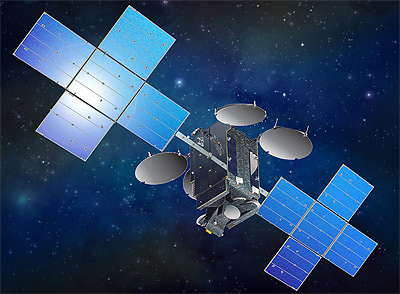 Atlantic Bird 1 has been constructed by Alenia Space (Thales Alenia Space) and was launched in 2002 on an Ariane-5G rocket operated by launch operator Ariane Space and was stationed at the 12° West position over the Atlantic. The satellite was initially to be launched by Long March rocket, operated by launch operator CGWIC, but a US-export licence to China could not be obtained.

In March 2012 Eutelsat renamed their satellite assets under a unified brand name. Atlantic Bird 1 satellite became Eutelsat 12 West A. In 2016 it was moved to the 36° West position and renamed Eutelsat 36 West A. In 2018 it was again repositioned to 59° East and received the new name Eutelsat 59A.

In October 2018 Eutelsat 59A reached the end of its operational life and was de-orbited. 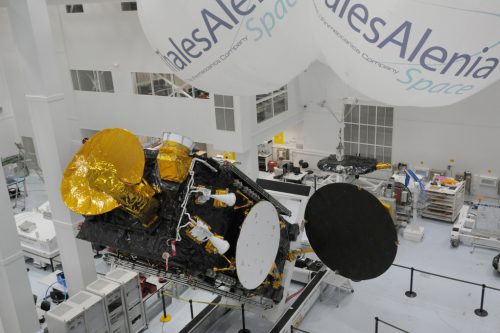 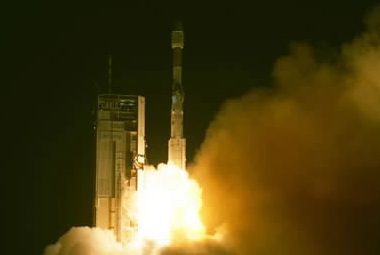