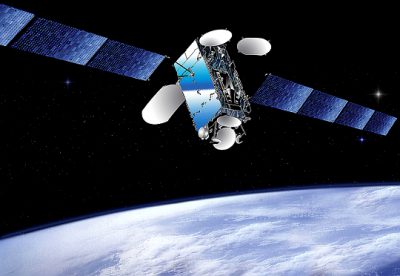 Eutelsat W3A is the most powerful satellite ordered by satellite operator Eutelsat. It provides a full range of telecommunications applications including digital DVB broadcasting, multimedia, broadband access and pay-per-use bandwidth for corporate networks over a large zone covering Europe and Africa, for a minimum of 12 years.

The payload allows enhanced operational flexibility as compared to previous generations of communications satellites well as multiple regional coverages for or regional or intra-regional connectivity. With 40 transponders and a frequency plan supporting up to 58 channels, W3A is almost doubling the capacity available at 7° East and is co-located with Eutelsat 7B.

EADS Astrium (airbus Defense & Space) was the prime contractor for the design and construction of Eutelsat W3A, and will supply both the platform (based on the Eurostar-3000S version of Astrium’s Eurostar series) and the payload.

Eutelsat W3A was launched on March 16th, 2004 on a Proton M rocket operated by launch operator ILS from the Baikonour Comosdrome launch site.

In 2012 Eutelsat renamed their satellites under a unified brand name. The Eutelsat W2A satellite became Eutelsat 7A. 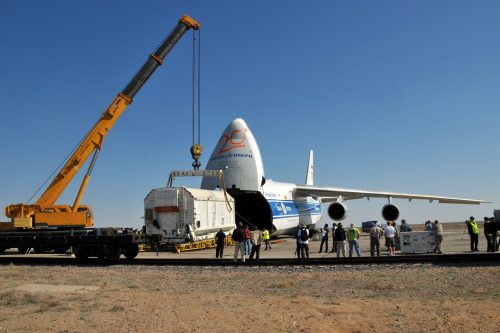 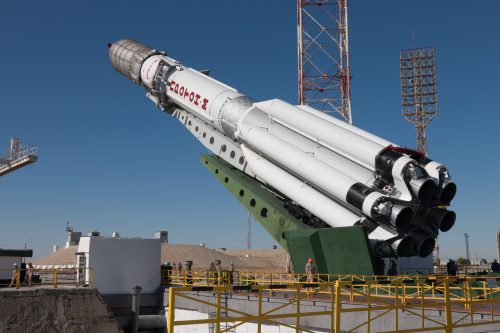 Eutelsat West 3 A on Launch Pad 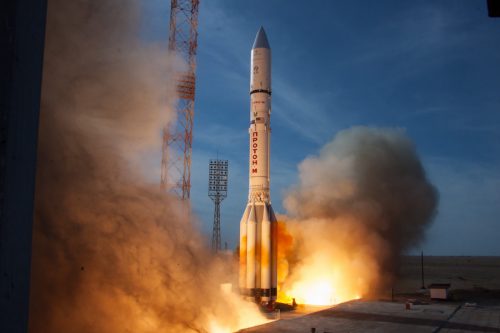 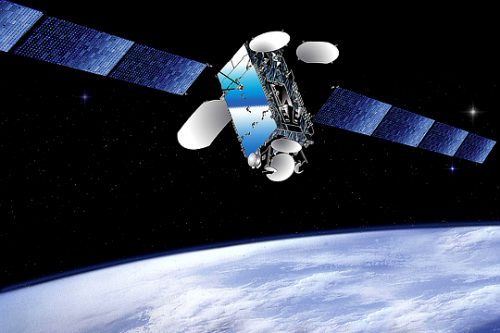 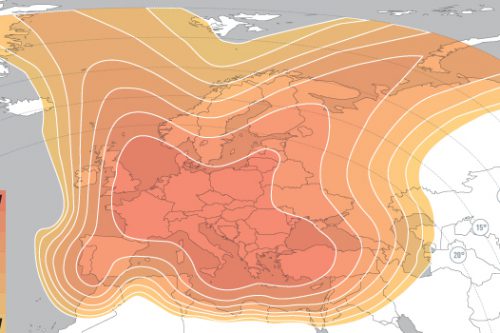 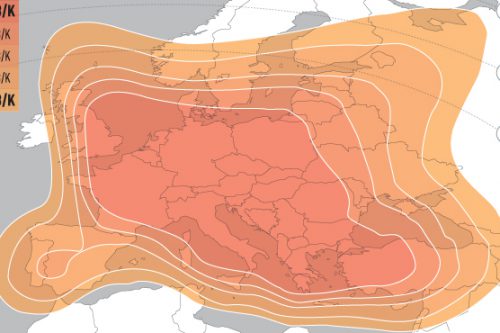 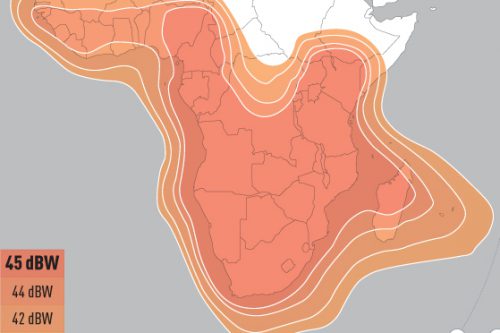 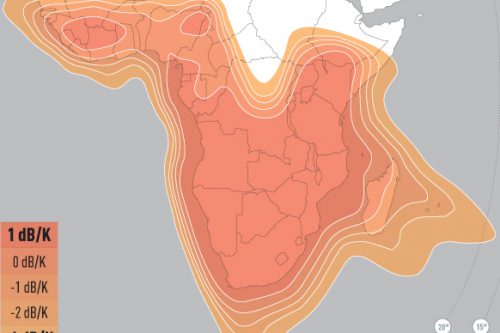 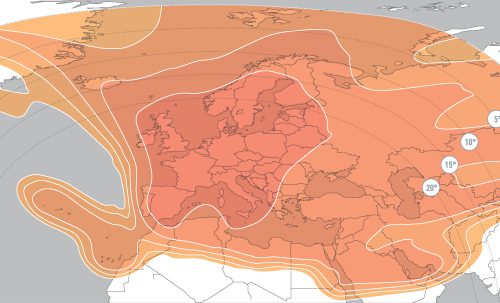 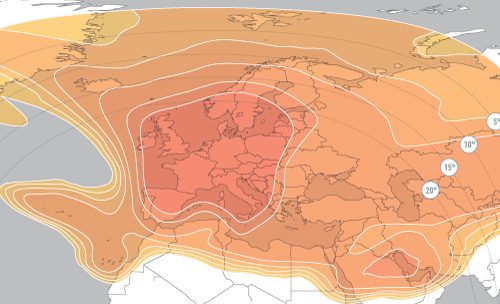 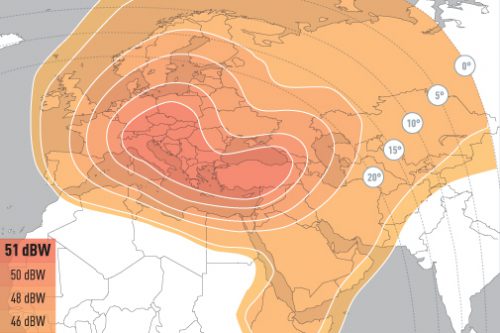 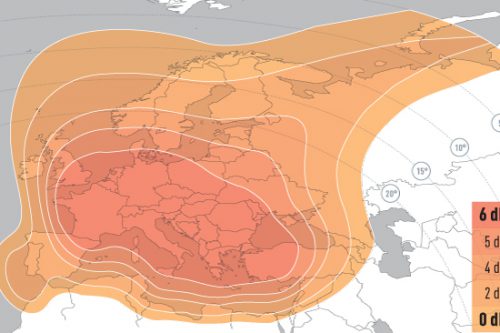