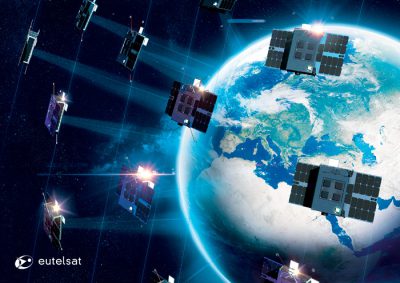 Eutelsat ELO 3 and ELO 4 Nano-satellites are similar in volume to the original ELO Alpha, that was orbited on April 28th, 2021 with the Vega rocket operated by Arianespace.

ELO 3 and ELO 4 CubeSats are sizing 30cm x 20cm x 10cm before the deployment of its solar panels weighing 12 kgs each and will be constructed by AAC Clyde Space from the UK.

The Eutelsat Nano-satellites are planned for launch in early 2022 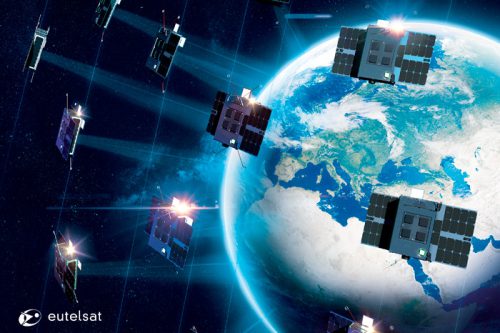 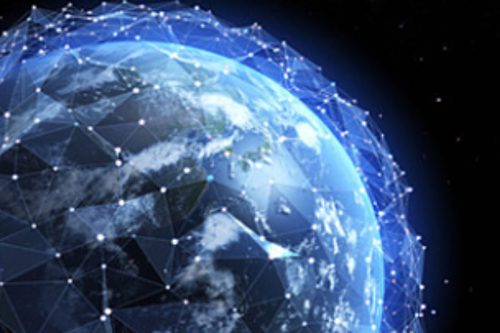