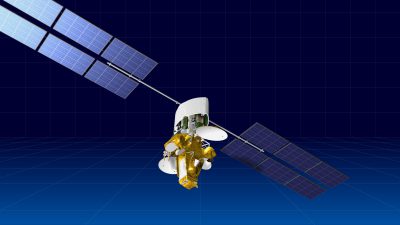 The spacecraft was built by EADS Astrium (Boeing Defense & Space) and is based on the Eurostar E3000 bus. The satellite weighs 5,720kgs and has a planned operational lifespan of 15 years. The satellite carries 62 transponders, 24 operating in the C-band, 36 in Ku-band and 2 transponders in L-band.

Launch operator ILS orbited the satellite on a Proton M launcher on March 18th, 2015 from the Baikonour Cosmodrome launch site in Kazachstan. 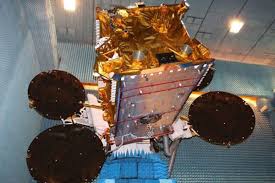 Express AM satellite under construction 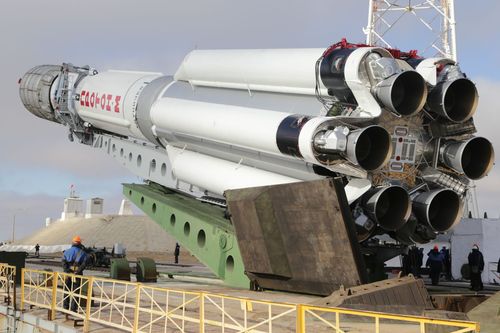 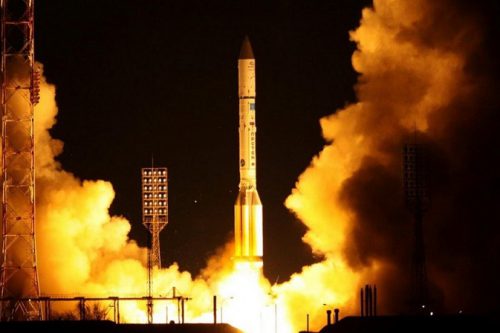 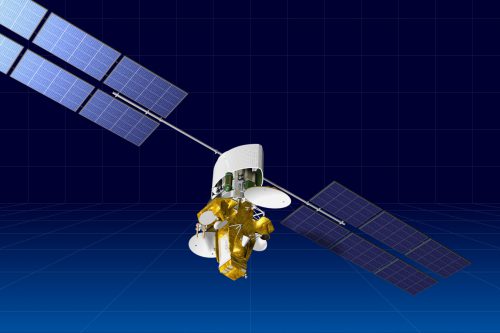