In May 1997 satellite operator PanAmSat ordered a new GEO satellite with Hughes Satellite Systems (Boeing Defense & Space), designated Galaxy-11 and to be located at 93° W longitude.

Galaxy-11 was the first HS/BSS-702 satellite and had a payload of 64 active transponders; 24 operated in C-band and 40 operated in Ku-band. The spacecraft was designed for an end-of-life power of more than 10kW, providing service to North America and Brazil.

The satellite suffered from a generic failure of the early BSS-702 model: the fogging of the concentrator mirrors on the solar arrays leaded to reduced available power. 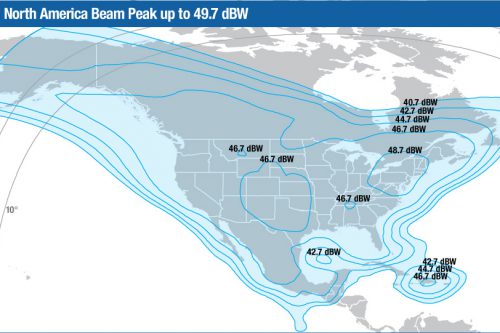