Hellas-Sat 3/Inmarsat S EAN (EuropaSat) is a so called condosat, a satellite with a shared spacecraft bus. The satellite is jointly owned by Hellas-Sat and Inmarsat satellite operators. Inmarsat operates the European Aviation Network (EAN), a unique, award-winning inflight broadband solution that has been developed and delivered by Inmarsat and Deutsche Telekom (DT) in partnership with leading European companies such as Thales, Nokia, Airbus and EAD Aerospace. For Inmarsat the satellite will deliver a S-band Multi-beam mission and replaces the earlier cancelled EuropaSat project.

The satellite originally had a launch contract on a Falcon Heavy launch vehicle, operated by launch operator SpaceX. Inmarsat also had signed an option for a launch on ILS’ Proton Briz/M launcher to safeguard against further delays of the Falcon-Heavy. In late 2016, it was moved to an Ariane 5ECA launch in mid 2017.

Finally, on June 29th 2017 the Hellas Sat 3/Inmarsat S EAN satellite was launched successfully by launch operator Arianepace and replaced Hellas-Sat 2. The satellite weighed about 5.9 tonnes at launch and would offer payload power of about 12.3 kW. Inmarsat S/Europasat/Hellas-Sat 3 is positioned at 39° East. 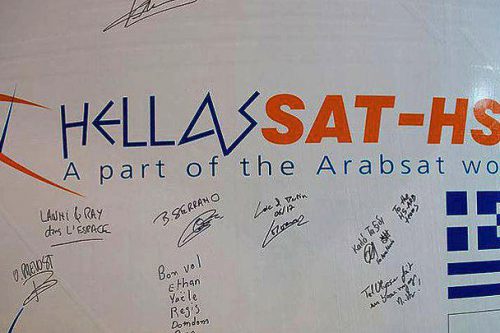 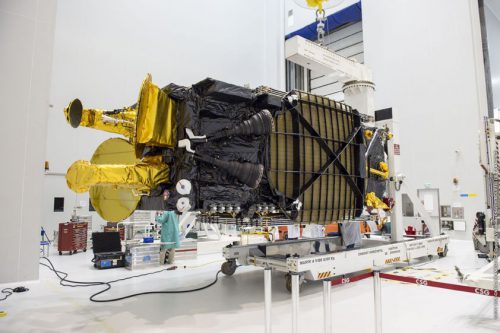 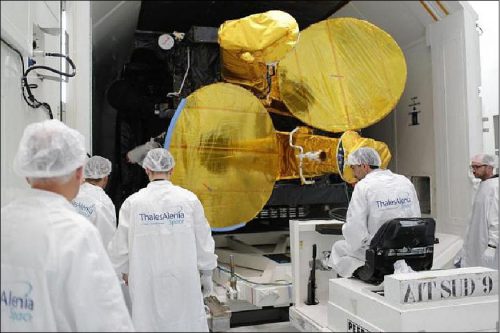 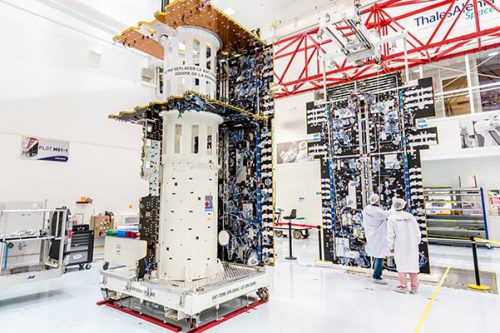 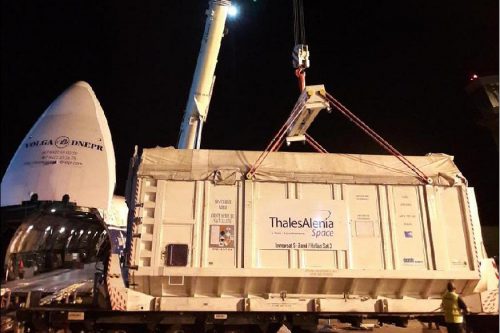 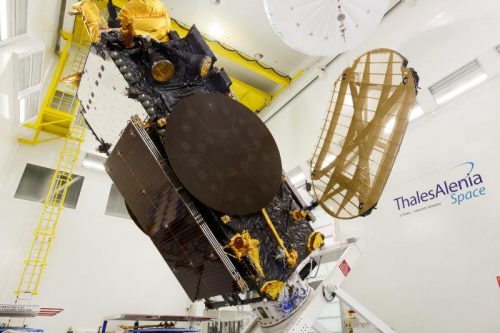 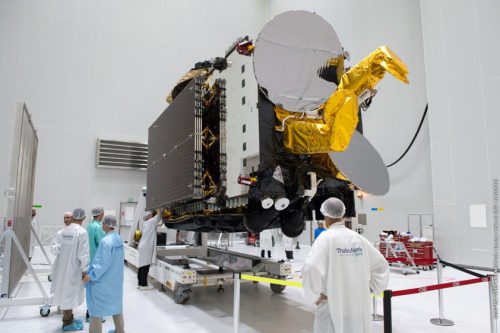 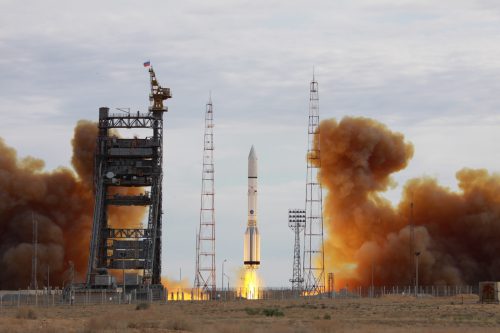 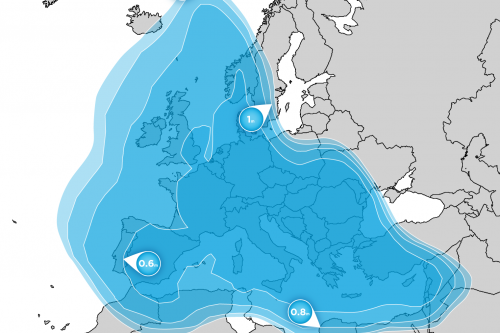 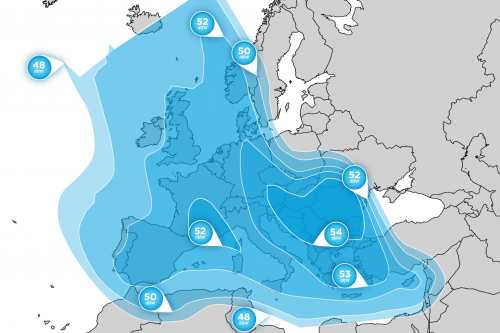 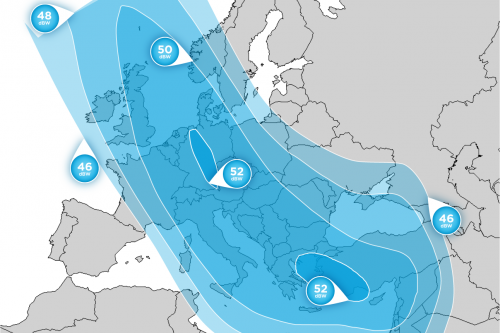 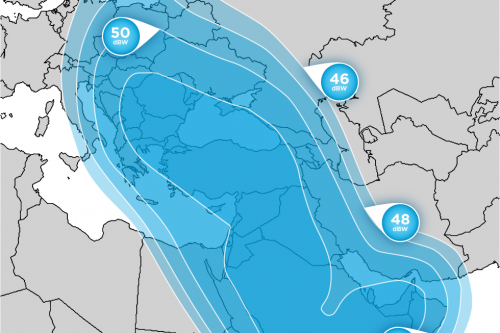 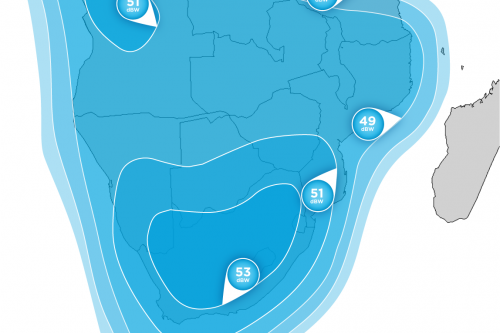