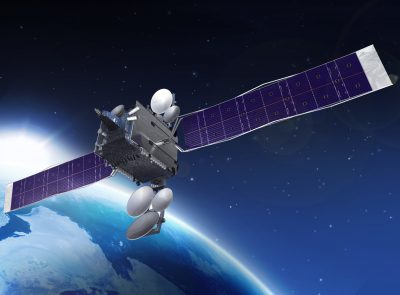 HYLAS 4 is a planned high-throughput broadband communications satellite built by Orbital Science Corp. (Orbital ATK – Northrop Grumman) for Avanti Communications. The contract was the third satellite for Orbital based on their new GEOStar-3 bus.

Orbital Sciences Corporation was awarded in August 2014 by Avanti to build the HYLAS 4 broadband communications satellite. HYLAS 4 is based on Orbital’s new Star-3 Bus. The satellite would deliver up to 28GHz of capacity in 66 fixed beams positioned over Africa and Europe. A portion of the HYLAS 4 capacity will provide growth for Avanti’s existing markets with the remainder available for initiating service to new coverage areas. HYLAS 4 is designed with four steerable beams that also could serve markets in Latin America or Africa.

Through HYLAS 4 remote and marginalized schools in Africa will be able to access the internet for approximately $10 a day, gaining access to eLearning and digital opportunities. The connectivity will be delivered via Avanti’s ECO (“Every Community Online”) which provides school and surrounding community with Wi-Fi access.

The satellite was planned for launch by Arianespace on an Ariane 5ECA rocket in early 2017, but was delayed. HYLAS 4 was finally launched on April 5th, 2018 in a dual launch with DSN-1/Superbird 8 satellite, built by NEC for satellite operator SKY Perfect JSAT from Japan. 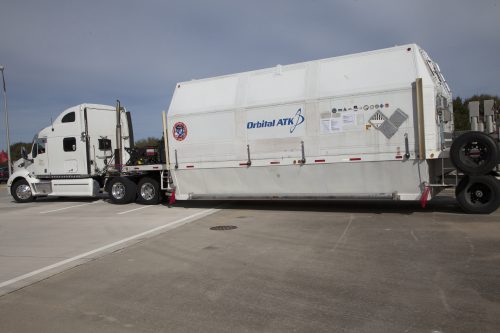 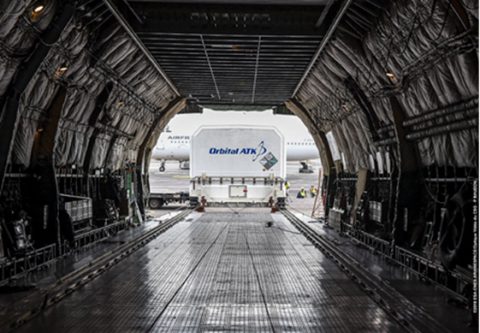 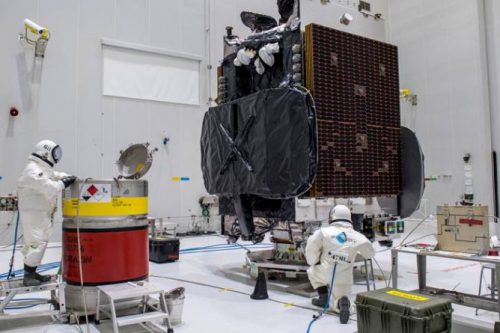 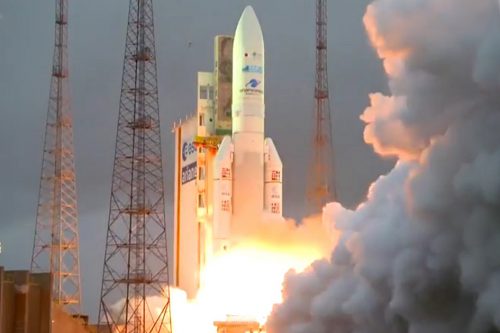 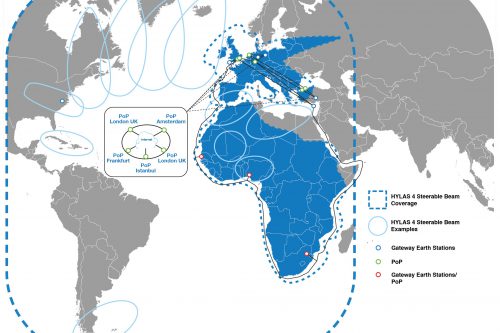 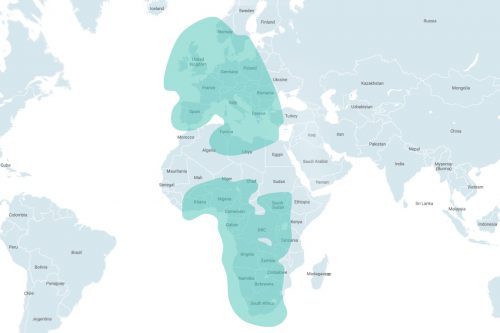