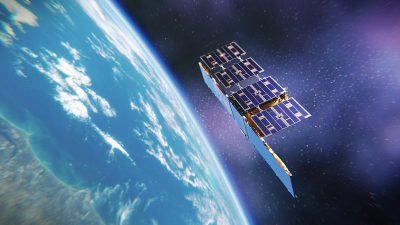 The ICEYE LEO satellite constellation is operated by the Finnish space start-up company ICEYE. The company designs and builds remote sensing Micro-satellites that are equipped with radars, aka Synthetic Aperture Radars (SAR).

The company is aiming for a constellation of 18 SAR micro-satellites in collaboration with ESA, using available off-the-shelf components as much as possible, despite increased risk of hardware failures.

On January 12th, 2018 the company launched its first satellite, the ICEYE-X1 (ICEYE POC1), weighing under 100kgs, with the PSLV-XL launcher operated by ISRO from India.

The second satellite, ICEYE-X2 (ICEYE POC2) was orbited on December 3rd, 2018 with the SSO-A SmallSat Express Mission on a Falcon 9 rocket operated by SpaceX. The launch took place from the Vandenberg Launch complex in the USA.

On May 5th, 2019 the ICEYE-X3 satellite (aka ICEYE POC3) was launched with an Electron rocket from launch operator Rocket Lab of New Zealand. The payload was integrated into the Harbinger satellite for demonstration purposes. The launch was conducted as the ‘STP-27RD Mission of the Space Test Program (STP) of the US Amy Space & Missile Defense Command who financed this launch.

On July 5th, 2019, the fourth and fifth satellite, ICEYE-X4 and ICEYE-X5 SAR, were launched on a Soyuz-2 rocket operated by GK Launch Services, from Vostochny Cosmodrome launch site in Russia.

On January 20th, 2020 ICEYE’s US subsidiary signed a contract with the National Reconnaissance Office (NRO) to participate in the evaluation of commercial remote sensing companies operating SAR satellites.

ICEYE-X6 and -X7 SAR satellites were orbited on September 28th, 2020. The launch was executed with a Soyuz-2-1v launcher, operated by GK Launch Services, from Plesetsk launch site in Russia.

On January 24th, 2021 SpaceX’ Falcon 9 rocket launched ICEYE-X8, -X9 and -X10 with the record-setting Transporter-1 Mission, from the Cape Canaveral SLC40 launch complex in Florida. The ICEYE-X10 SAR satellite was US-built by R2 Space for the US Government and was renamed XR-1.

On February 3rd, 2022 the company raised 136 million USD in a Series D investment round led by the longstanding backer, Seraphim Space, and with venture capitalists Molten Ventures from London. With the new funding, that includes a long-term ‘strategic’ financial commitment from defense giant BAE Systems, the company raised a total of 304 million USD for its global operations.

On May 25th, 2022 the company launched another five CubeSats on the SpaceX’ fifth SmallSat Transporter-5 Rideshare Program mission, orbiting 59 small spacecraft for various customers such as LEO satellite operators FOSSASat, GHGSat and satellite manufacturer Tyvak. The launch also included the 2nd and 3rd satellites built, licensed and operated by ICEYE US, a subsidiary of ICEYE. The newly launched ICEYE US satellites are licensed by The National Oceanic and Atmospheric Administration (NOAA) and two satellites are provided directly to the Brazilian Air Force to support environmental and national security objectives. The licensed satellite will be operated and controlled exclusively from the company’s 24/7 Mission Operations Center in Irvine California USA. 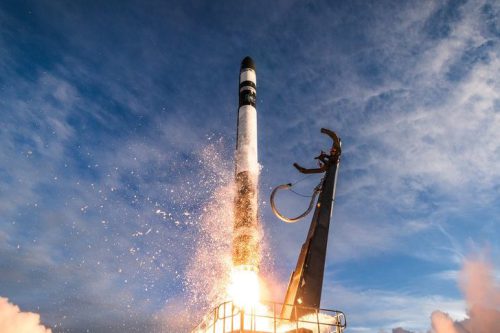 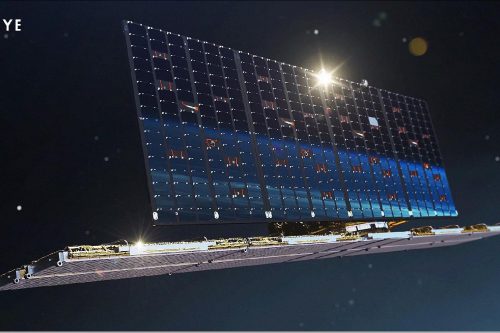 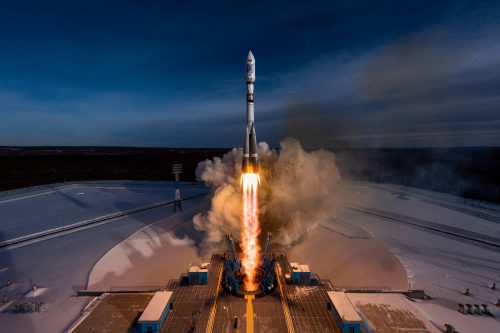 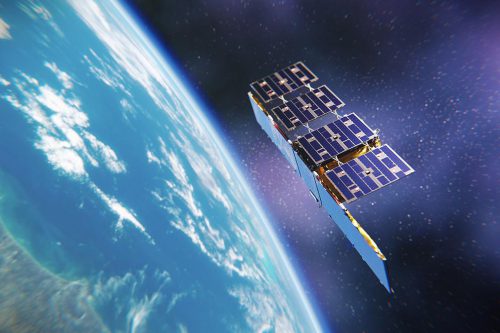 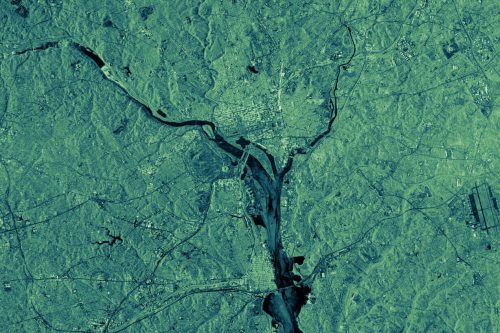 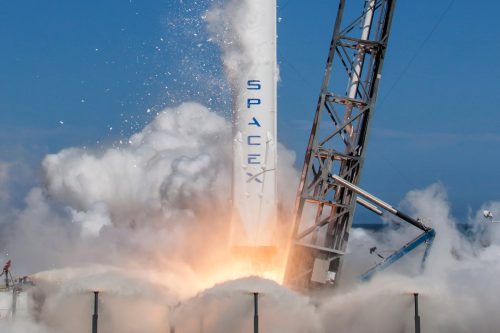