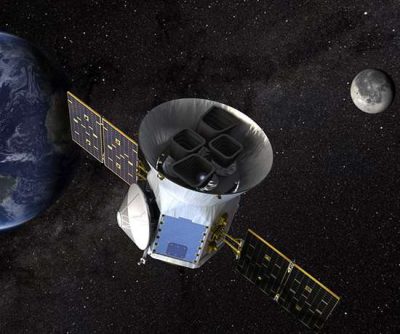 Indian National Satellite (INSAT) is a multipurpose space system for communication, broadcasting and meteorological services. The system is operated by ISRO from India. ISRO ordered INSAT-4A and INSAT-4B as dedicated satellites for telecommunications, with 12 Ku-band and 12 C-band transponders each. Their coverage zone is the Indian sub-continent. Designed, built and integrated by ISRO, the INSAT-4A and INSAT-4B satellites will each weigh about 3,200 kg at liftoff.

INSAT-4 series was planned to have seven satellites, INSAT-4A through INSAT-4G with INSAT-4D as a spare. The transponder capacity of this series has been worked out after evaluating the requirement projected by different uses/user departments. It was planned that, by 2007, INSAT system will have about 250 transponders in various bands catering to a demand of up to 11Gbps capacity.

INSAT-4B was successfully launched on March 11th, 2007, in a dual launch with Skynet-5A military communications satellite for the British Ministry of Defense on an Ariane 5ECA rocket booster, operated by launch operator Arianespace from the Kourou Space Port in French Guyana. 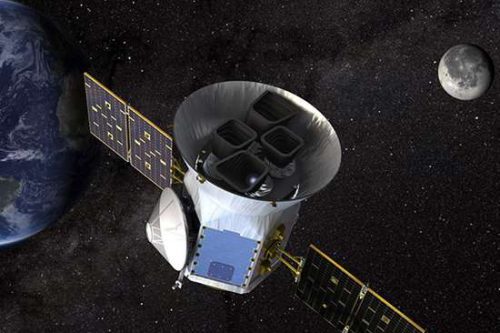