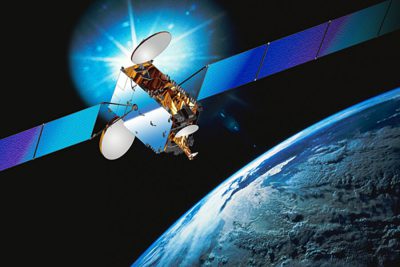 Intelsat 15 (IS-15) communications satellite is owned by satellite operator Intelsat and was constructed by Orbital Sciences Corp. (Orbital ATK – Northrop Grumman), based on their Star-2.4 space bus.

The satellite, located at 85° East longitude in geostationary orbit, provides services to the Asia-Pacific, Indian Ocean and Middle-East regions. IS-15 was launched on November 30th 2009 on a Zenit 3SLB rocket, operated by Land Launch, in conjunction with Sea Launch, from Baikonur Cosmodrome launch site in Kazachstan.

IS-15 has 22 active Ku-band transponders and eight spares. In April 2007 satellite operator SKY Perfect JSAT agreed with Intelsat for the lease of five of the spare transponders. The JSAT payload would be marketed as JCSAT-85. 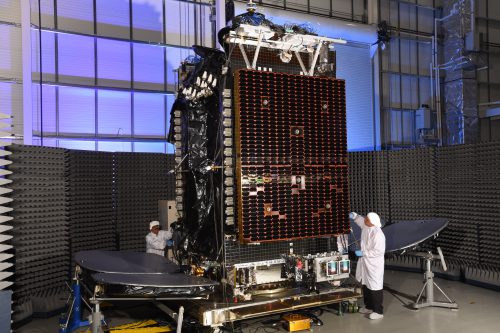 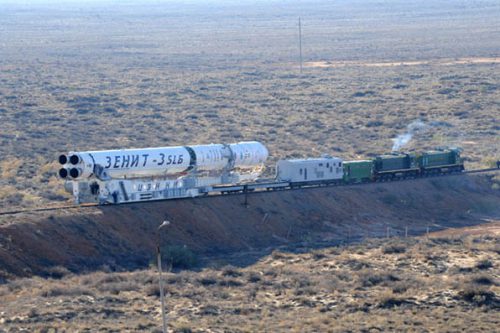 Zenit-3SLB on train to launch site 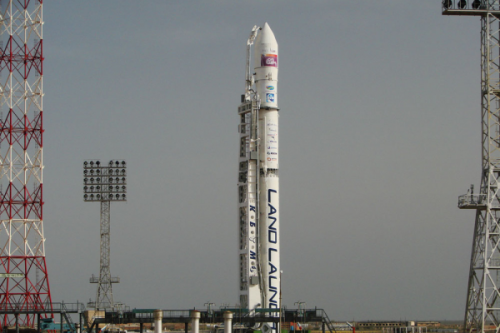 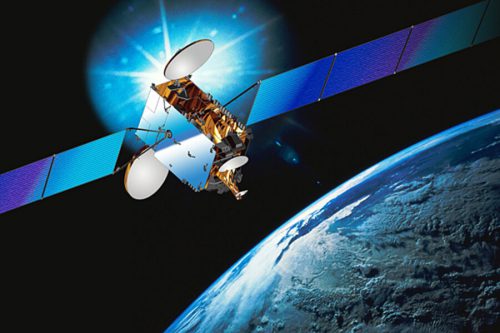 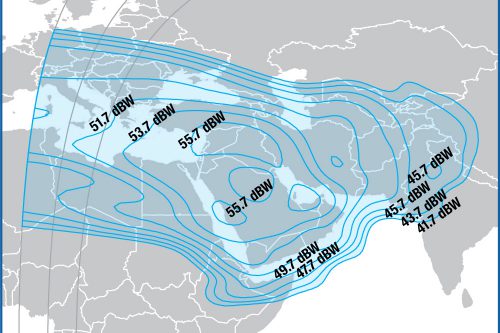 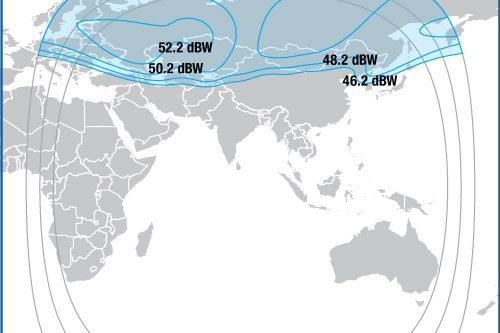 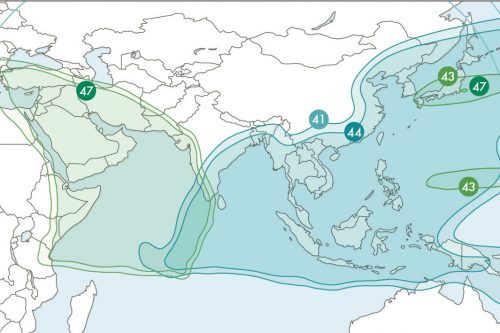