Intelsat-20 was the 37th satellite that SS/L provided to Intelsat and would replace the Intelsat-7 and Intelsat-10 satellites, which are co-located at 69° East longitude. The new satellite’s C- and Ku-band payload is optimized for high-power distribution of video, voice and data network services.

Intelsat-20 satellite was successfully launched in a dual launch with HYLAS-2 for satellite operator Avanti, on August 2nd, 2012 on an Ariane 5ECA rocket booster operated by launch operator Arianespace from the Kourou Space Port in French Guyana. 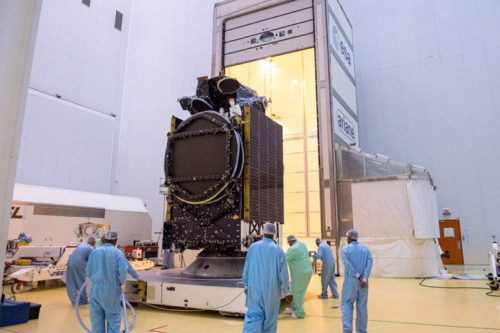 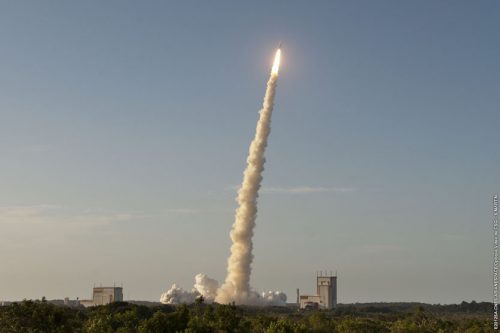 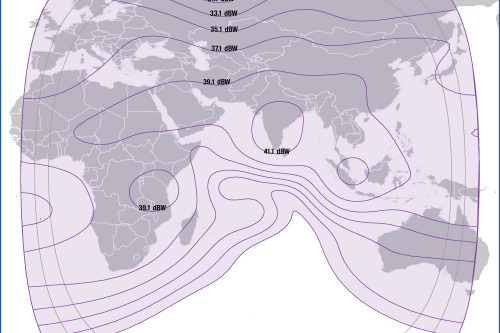 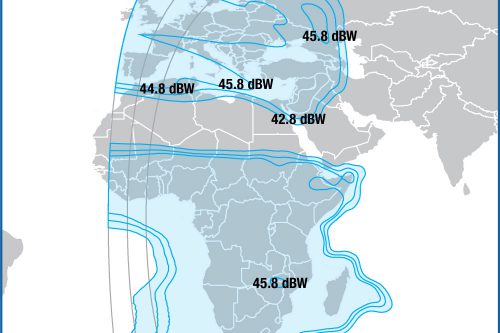 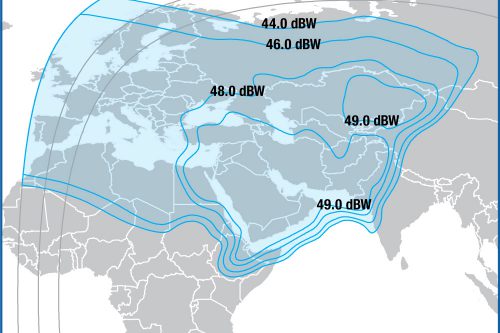 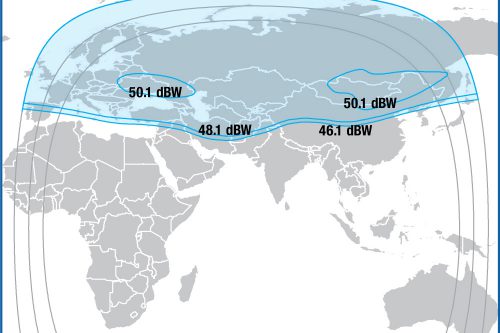 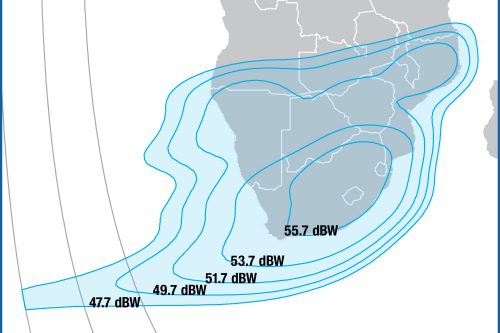