In July 2009 satellite operator Intelsat ordered the Intelsat-23 satellite with Boeing Satellite Systems, Inc. The satellite will be based on Boeing’s BSS-702MP platform. The satellite was launched in 2012, and serves at the 72° East longitude orbital location over the Indian Ocean region.

The design of the Intelsat-22 payload is optimized to address high growth service areas, to provide continuity of services and to support Intelsat’s strategic initiatives. The satellite will supply 48 C- and 24 Ku-band 36 MHz equivalent transponders to network services and media customers in Africa, Asia, Europe and the Middle-East, providing incremental capacity for commercial and government applications. The Intelsat-22 satellite will feature custom-tailored beams to meet traffic patterns in these high-demand regions including C-band capacity for Africa and Asia, and an ability to cross-connect between the two regions. Its Ku-band payload will provide coverage of the Middle-East and East Africa, with connectivity into Europe. The Ku-band payload will include a mobility beam bridging South-East Asia, the Indian Ocean and the coastline of Africa that will support Intelsat’s global mobility strategy for maritime and aeronautical applications.

In April 2009 the Australian Defense Force (ADF) purchased a specialized UHF communications payload aboard the Intelsat-22 satellite. As part of the ‘hosted payload’ contract valued at approximately 167 million USD, Intelsat will arrange for the construction and integration of the UHF payload with its satellite. Intelsat expected to operate the ADF payload and provide related services for 15 years following the launch.

Intelsat-22 satellite was successfully launched on March 25th, 2012 on a Proton M rocket booster operated by launch operator ILS from the Baikonur Cosmodrome in Kazachstan. 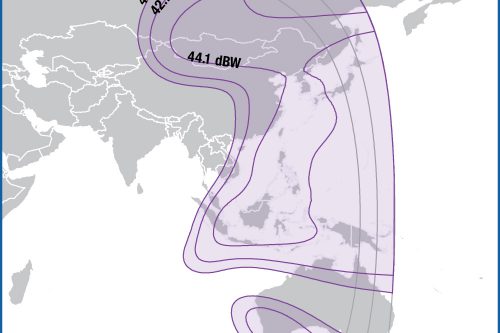 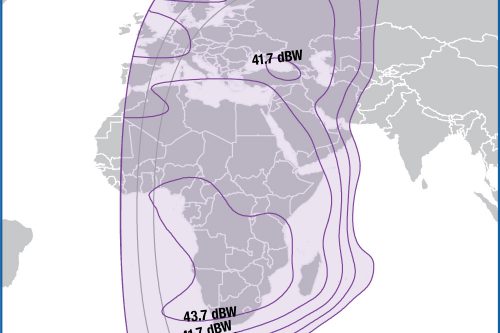 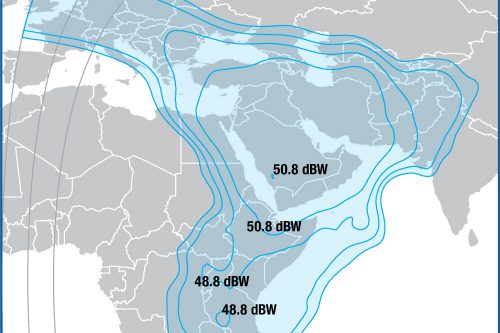 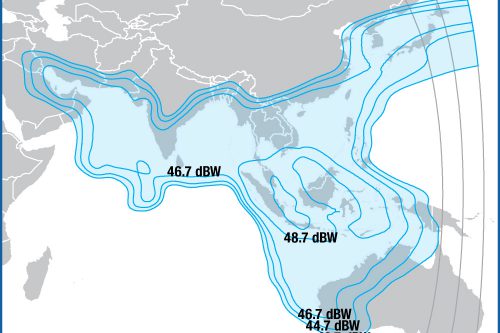