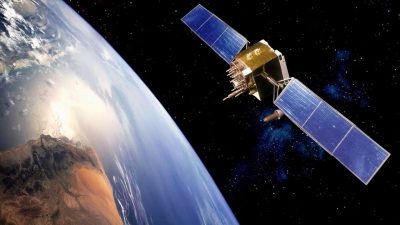 NigComSat-1R satellite was the replacement for NigComSat-1 that was lost in 2008. The NigComSat-satellite lost power from the southern solar array and was sent to a graveyard orbit as it became apparent, that the satellite could not be recovered.

In March 2009 Nigeria signed a contract for the free delivery and launch of the replacement satellite NigComSat-1R. Launch operator CGWIC launched the satellite in 2011.

The NigComSat-1R satellite is based on the DFH-4 satellite platform developed by China Academy of Space Technology (CAST). Fitted with a total of 28 transponders (8 Ka-band, 14 Ku-band, 4 C-band and 2 L-band), the satellite will be positioned at a longitude of 42.5° East over the equator, and will have a design life span of 15 years. 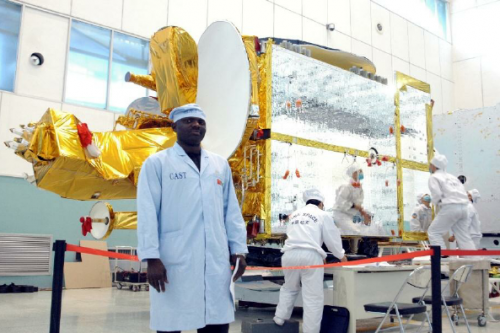 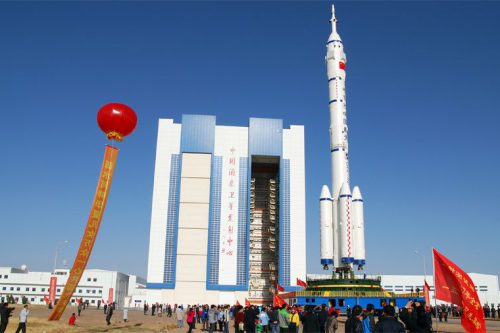 NigComSat-1R on Long March 3B rocket 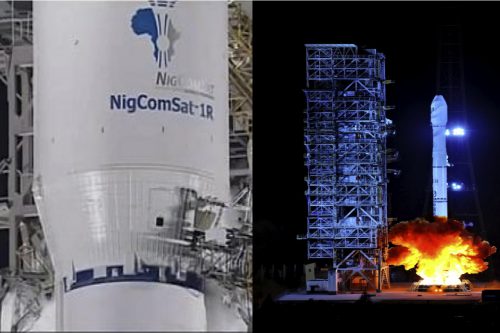 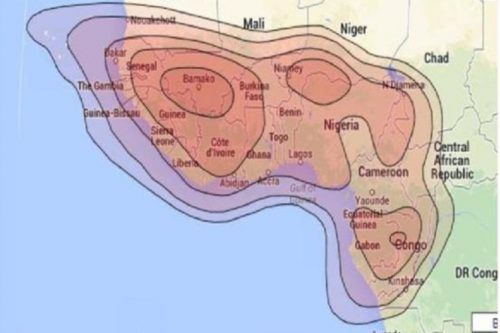 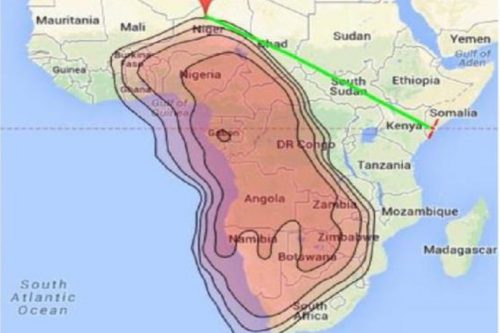 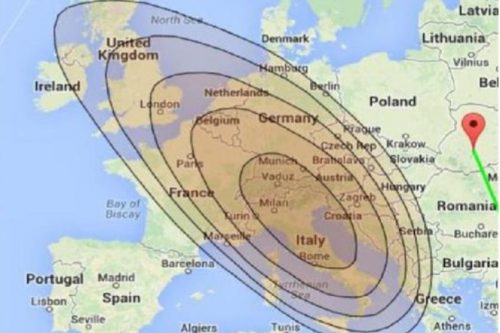 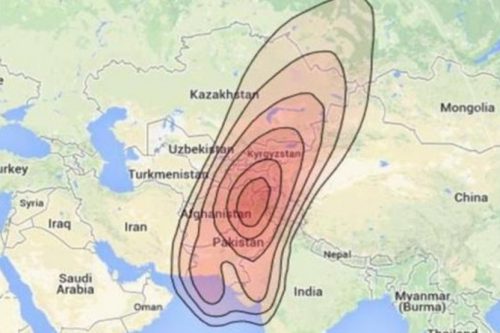 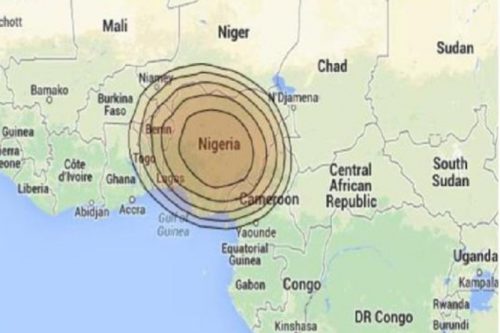 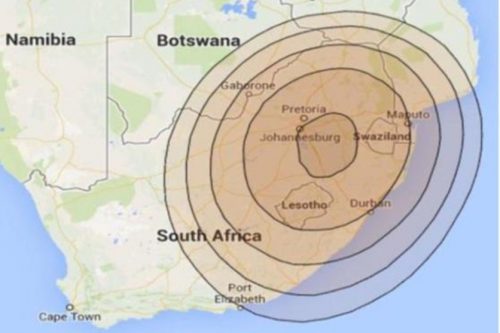 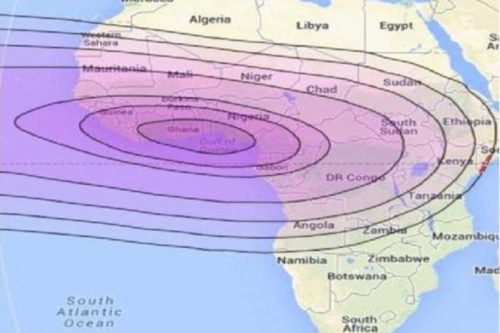