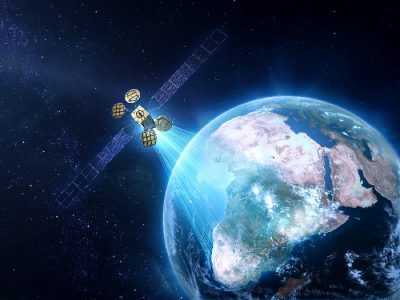 In 2007 satellite operator Indosat Ooredoo (formerly PT Indosat) from Indonesia, ordered Palapa-D1 satellite with Thales Alenia Space. The satellite was built on Thales’ Spacebus-4000B3 and designed for a 15-year lifespan. It was positioned in geostationary orbit at a longitude of 113° East, where it would replace the Palapa-C2 satellite.

Palapa-D1 satellite carries 35 C-band and 5 Ku-band transponders and was built without using USA manufactured components and was therefore not restricted by US ITAR regulations, which allowed the company to use Chinese launch provider CGWIC.

On 31 August 2020, Palapa D was officially declared inadequate for operation after almost ran out of fuel for station-keeping and all of its transponder services were officially moved to Telkom-4/Merah Putih satellite, operated by satellite operator Telkomsat from Indonesia and BRIsat satellite, operated by BRIat Financial Institution, for broadcasting and data services respectively.

Palapa-D satellite was launched on August 31st, 2009 on a Long March 3B flying from the LA2 launch pad at the Xichang Satellite Launch Centre in China. A problem with the third stage of its carrier rocket left it in an incorrect orbit, which was subsequently corrected using the spacecraft’s onboard propulsion system. Due to the expenditure of fuel during maneuvers to correct its orbit, it is expected to have enough fuel for about ten years of operations

In May 2017, Indosat Ooredoo and PT Pasifik Satelit Nusantara (PSN), through its JV company, PT Palapa Satelit Nusa Sejahtera (PSNS), ordered the Palapa-N1 (Nusantra-2) satellite with CAST to replace the failed Palapa-D satellite. Palapa-N1 was built on CAST’s DFH-4E platform and carried a high-throughput Ku-band payload with 10 Gbps of capacity. The satellite was launched on April 9th, 2020, but failed to reach orbit. Palapa-N1 was declared lost and a replacement satellite (Nusantara-2R or Palapa-N1R), to be built by the same manufacturer CAST is being considered, with possible different specifications with the lost one. 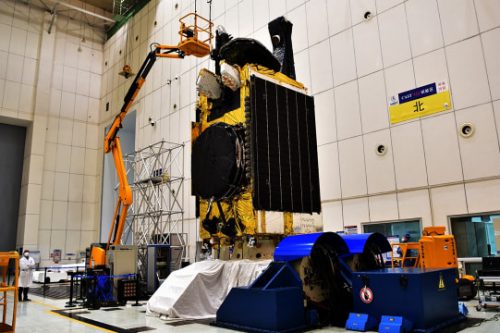 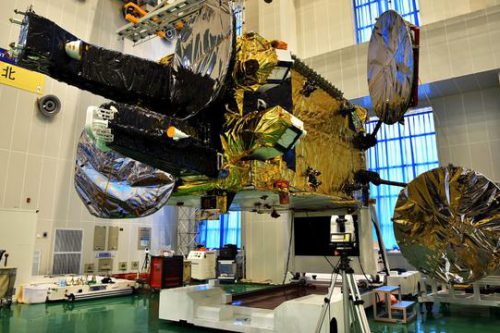 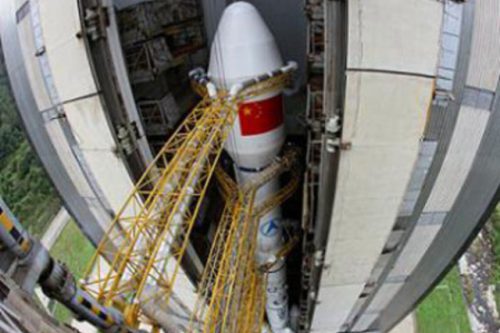 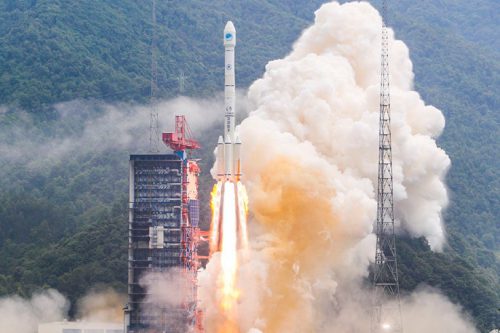 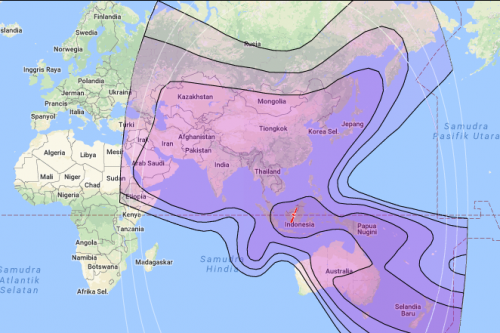