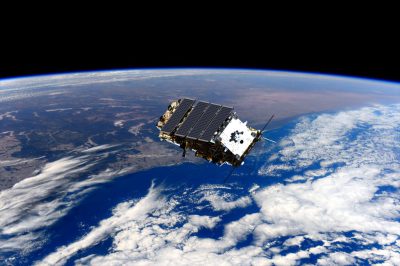 The SaS Blue Diamond LEO Nano-satellite, constructed by GOMSpace from Denmark, was successfully launched with the Red and Green Diamond, on June 23rd, 2017. The launch took place from the Satish Dhawan Space Centre launch site in Sriharikota, India and was performed with the PSLV launch vehicle operated by ISRO. 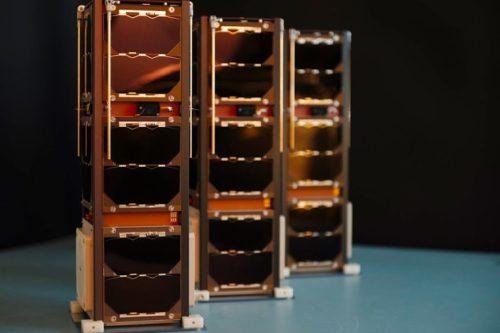 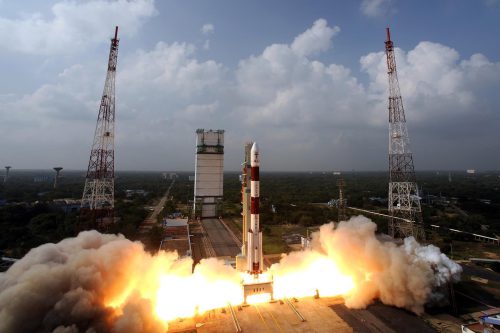 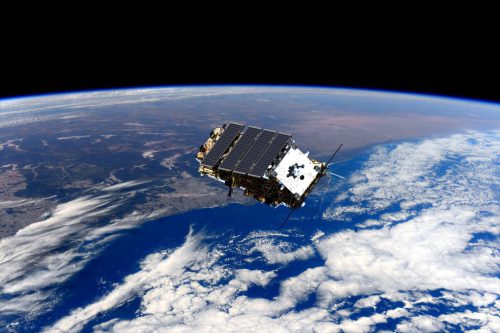 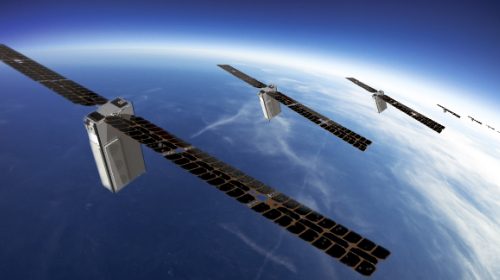