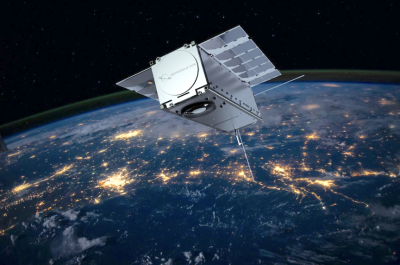 STORK is a CubeSat constellation for earth observation and technology testing and built and operated by SatRelvolution from Poland.

The STORK 3U CubeSats features SatRevolutions’ Vision-300 imager with a ground resolution of up to 5m. The remaining 2U of the satellite are available to host technology payloads by other customers.

The STORK constellation consists of 14 satellites. STORK-4 & STORK-5/Marta satellites were launched in the air with Virgin Orbit’s launcher One on June 30th, 2021.

SatRevolution launched another two satellites in Low Earth Orbit (LEO), STORK-3 and SteamSat-2 on January 13th 2022, using Virgin Orbit’s Launcher One system. The launch was originally scheduled for December 2021 but Virgin delayed this launch due to its merger plans with SPAC company to go public. Satrevolution also has plans to put the first Oman Nano-satellite, called CubeSat, into orbit by the end of 2022.

The STORK-1 and -2 satellites were launched on January 13th 2022 with the Transporter-3 Smallsat mission on the Falcon 9 Transporter-3 mission executed by SpaceX. 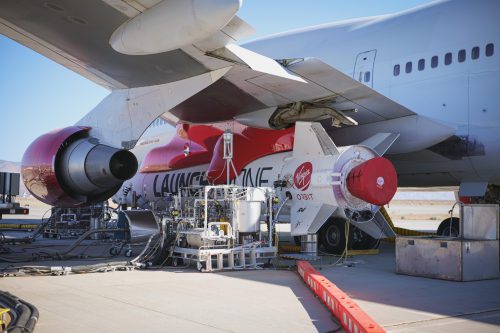 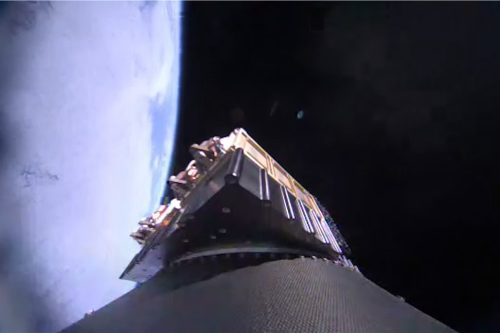 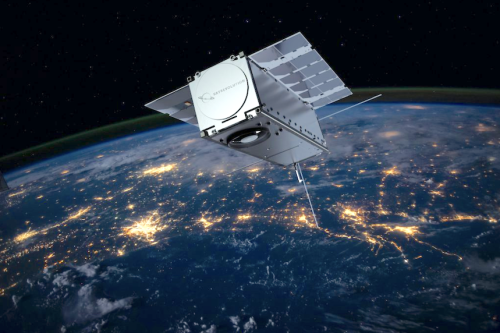