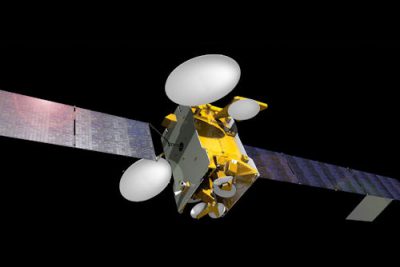 SES-10’s comprehensive coverage includes Mexico, Central America and South America, as well as the Caribbean. The satellite is positioned at the 67° West orbital position, pursuant to an agreement between the Andean Community (Bolivia, Colombia, Ecuador and Peru) and SES, which provides for use of the Andean Community’s Simon Bolivar 2 satellite network. The specifically designed beam of SES-10 over the Andean Community Member States, combined with its optimum elevation angle, represents a unique proposition for telecommunications operators, broadcasters and service providers for the Andean countries.

With 50 high-power Ku-band transponders, the satellite will provide replacement capacity for the current satellites, AMC-3 and AMC-4, as well as incremental capacity at the 67° West slot. SES has been providing key services to customers in the region from this orbital slot since 2010. SES-10 was built by Airbus Defense & Space based on their Eurostar-3000 platform.

SES-10 was launched on March 30th, 2017 on a re-used Falcon 9 booster rocket operated by launch operator SpaceX from the Kennedy Space Center in Florida, USA. 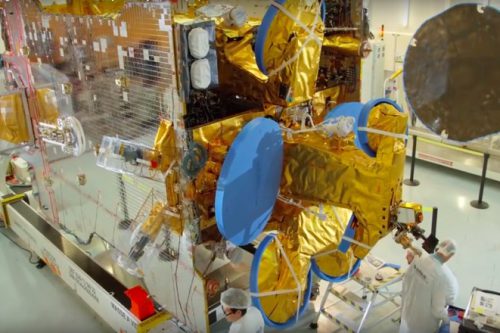 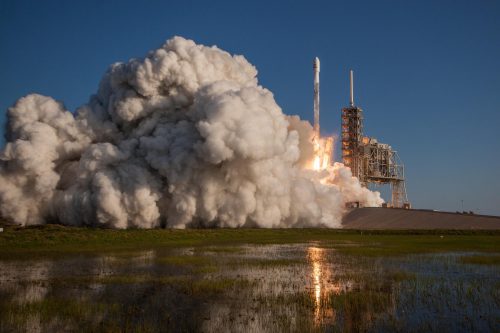 SES-10 launched on a Falcon 9 rocket 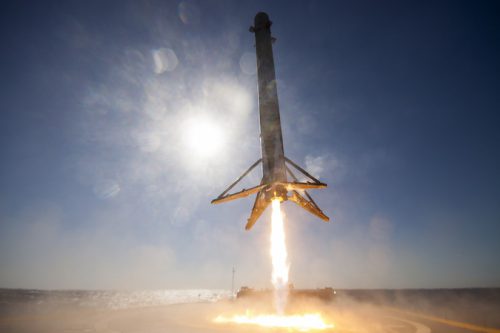 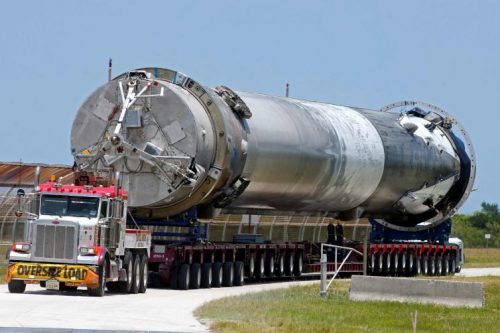 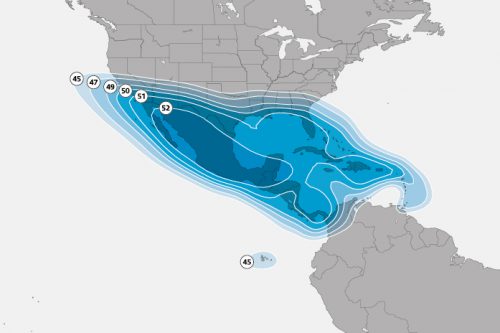 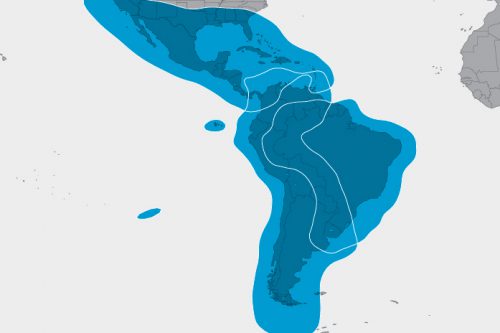