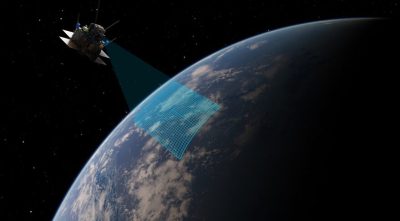 The Shakuntala/TD-2 LEO Micro-satellite is operated by India-based Pixxel Space Technologies. The satellite was finally launched on April 1st, 2022 with the Transporter-4 Rideshare mission on the Falcon 9 rocket operated by launch operator SpaceX, and is a demonstration satellite as part of the constellation that Pixxel will built.
Pixxel is a private Earth Imaging start-up space company that is building a constellation of hyperspectral LEO satellites for climate use cases. The constellation is designed to provide global coverage every 24 hours, with the aim of detecting, monitoring and predicting global phenomena.

Pixxel claims its Micro-satellites have 50 times higher resolution than existing multispectral counterparts, to capture exact chemical signatures which will serve the needs of agriculture, energy and environmental conservation sectors. Other Earth Observation (EO) companies Satellogic from Argentina and Orbital Sidekick from the USA are also working on hyperspectral imagery.

The Shakuntala/TD-2 is Pixxel’s first fully-fledged satellite, hosting one of the highest resolution hyperspectral commercial cameras ever flown to space and bringing it one step closer to building a 24×7 health monitor for the planet.

The satellite weighs less than 15 kgs, and is capable of capturing orbital images in more than 150 bands of color from the visible and infrared spectrum with a resolution of 10m per pixel. This is far exceeding the specificity of 30m per pixel hyperspectral satellites launched by a few select organizations such NASA, ESA and ISRO. 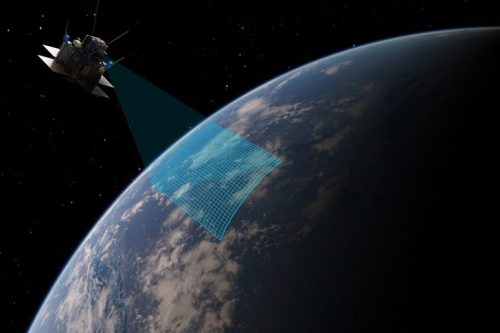 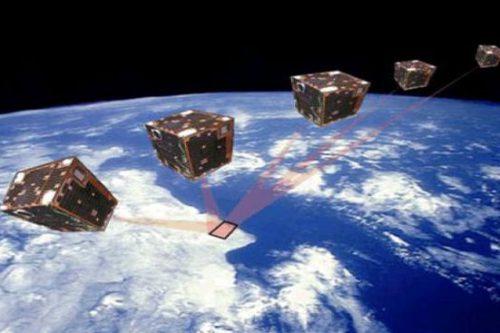