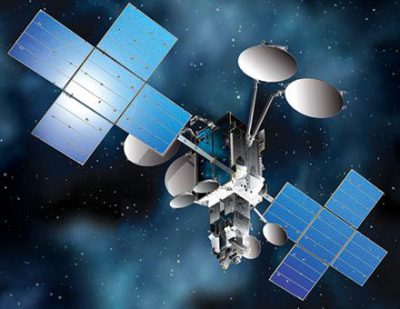 Sky Muster II (NBN-Co 1B), built by Space Systems/Loral (SS/L) operates in geostationary orbit of 145° East. The satellite was launched in a dual launch with GSAT-18 for satellite operator ISRO from India, on October 5th, 2016 by Arianespace on an Ariane 5ECA launcher.

The Sky Muster satellites have 101 spot-beams which are focused satellite signals specially concentrated in power and cover a specific geographic area. The electromagnetic Ka-band spot beams are used to carry information from the End-users equipment on the ground to the satellites. Each satellite offers 80Gbps of bandwidth. The two satellites will provide high-speed brodband service to 400,000 Australian homes and businesses in rural and remote Australia and were designed to provide service for at least 15 years. 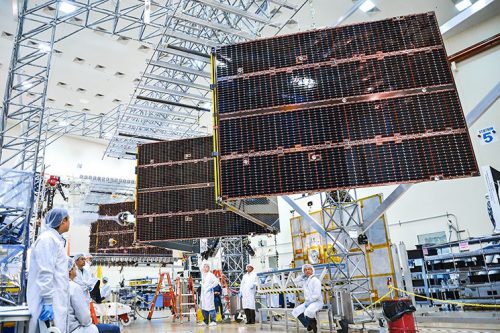 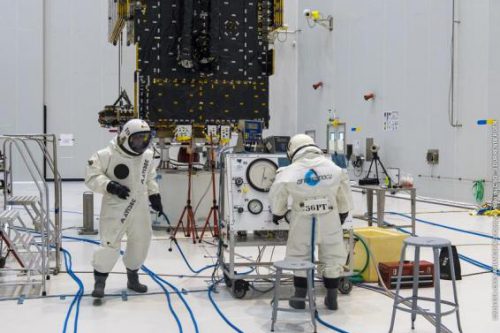 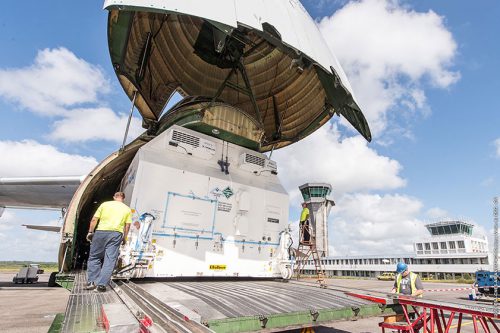 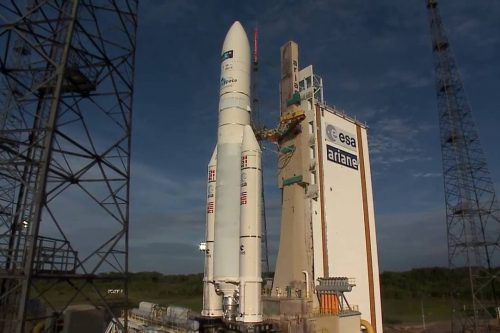 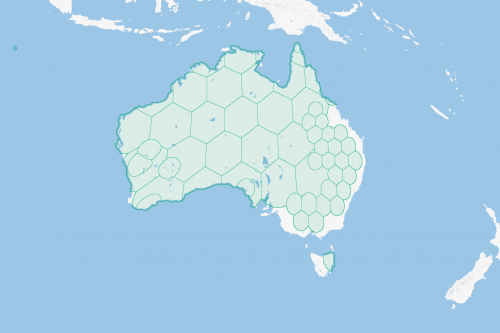