Starting the fourth generation of Embratel Star One satellites, the family D, the Star One D1 is the largest ever built by the company. The satellite will be equipped with C-, Ku-, and Ka-band. The satellite was launched on December 21st, 2016 from Kourou in French Guiana on an Ariane 5ECA rocket operated by Arianespace.

Star One D1 is positioned at 84° West, extending the Brasilsat B4 operation on C-band, besides bringing new capacities in Ku-band (covering Latin America) and Ka-band (covering Brazil).

The Star One D1 was manufactured by Space Systems/Loral (SS/L), in the United States, based in the 1300E-platform, and will have a total mass of 6,430kgs and 15 years of lifetime expectancy. It has a configuration of 28 x 36 MHz transponders (signal receptors and transmitters) in C-band, 24 x 36 Mhz in Ku-band and 18 in Ka-band (equivalent to 300 x 36 MHz, approximately).

C-band ensures the provisioning of voice signals, TV, radio, and data, including Internet. Ku Band allows video transmission services directly to the users, besides Internet, data and telephony to remote locations. By its turn, Ka-band enables the access to lower-cost broadband and high speed data transmission for corporate networks and cellular backhaul. 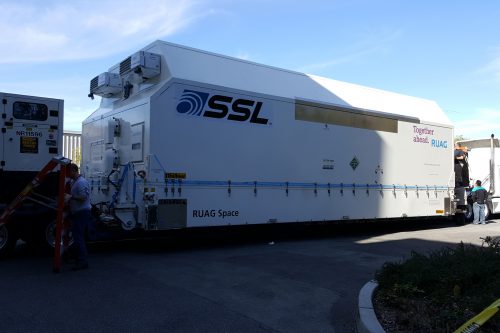 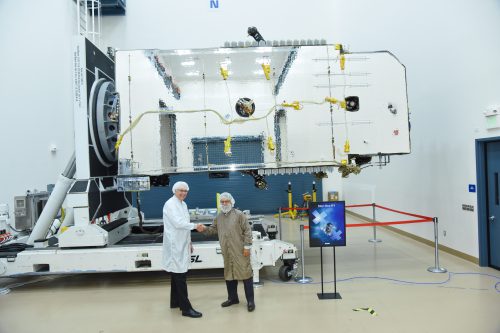 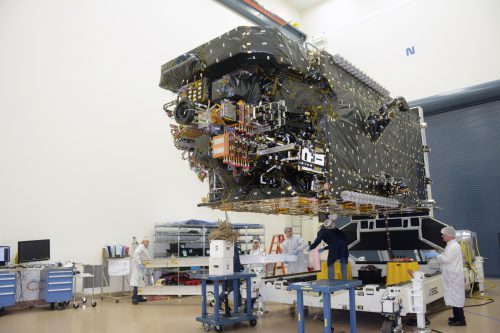 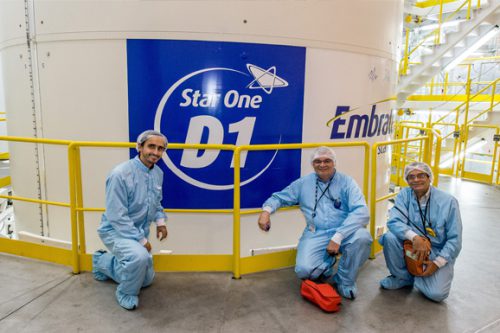